Another iPhone 6 concept shows an iPhone that is 20% thinner than the iPhone 5, packs in four speakers and touch sensitive controls for easier control of power and volume packed along a chamfered edge .

The thinkbym iPhone 6 concept puts buttons on notice, trading them in for touch sensitive controls for the current iPhone buttons, which helps with the dramatically thinner design. We also see new features like front facing speakers and a vastly improved camera. Thinkbym makes aluminum iPhone bumper cases, which may explain the all metal look. 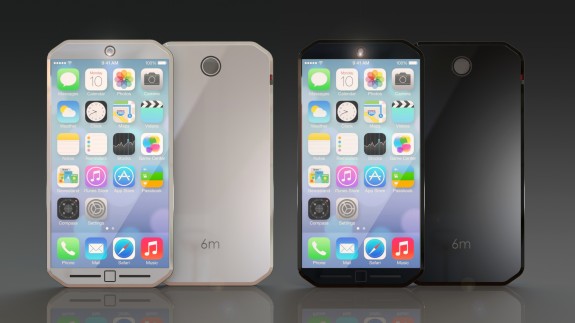 This iPhone 6 concept may not look exactly like something that rolls out of Apple’s labs, but it does offer some interesting ideas about iPhone 6 features that some users might want to see on a new iPhone. 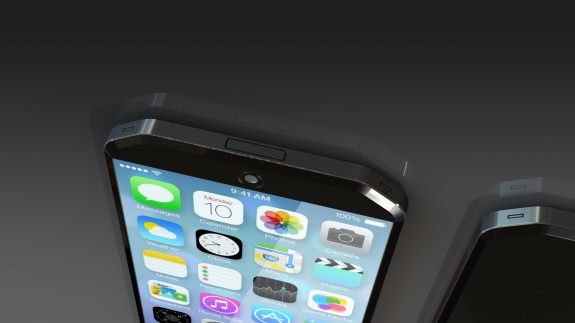 Tap a corner to control the volume.

Thanks to the lack of any physical buttons this iPhone 6 concept measures just 5.5mm thick. That’s 20% thinner than the iPhone 5 and thinner than the thinnest smartphone on the market, the Huawei Ascend P6. This may sound out of reach, but advances in screen technology are enabling thinner smartphone designs and more efficient processors can deliver longer battery life. 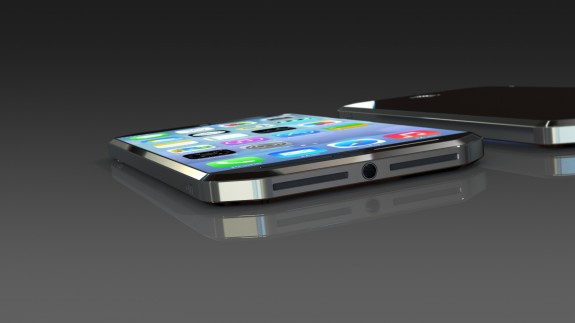 When it comes to the design aesthetics, we get a look at chamfered edges similar to those on the iPhone 5, but we also see an all metal design that wraps around the device. Features like the ear speaker are wrapped around the camera on the front of the iPhone 6 delivering a cleaner look.

An 18MP camera is on the rear of this iPhone 6 concept and it includes a ring flash to help deliver a better overall image when users need to use a flash. The designer claims there is a special low light mode and a special panorama mode on this concept. 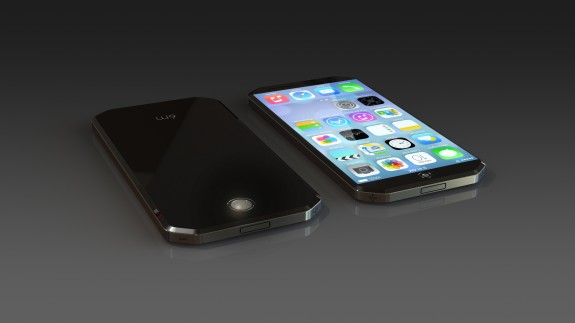 Check out the ring LED flash.

The iPhone 6 is not expected until 2014, as Apple will likely offer an iPhone 5S as early as September 2013. There is some chatter that an iPhone 6 release could come in early 2014, but other reports point to June 2014 or later. 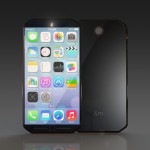 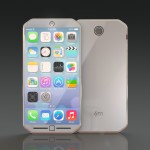 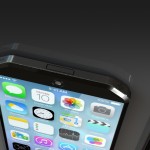 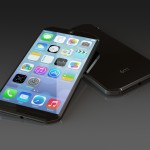 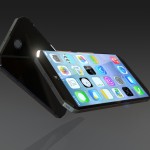 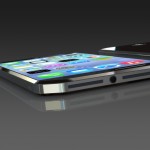 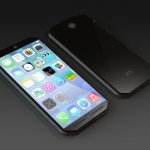 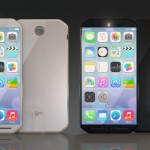 iPhone 6 concepts often include a larger screen, like this one from thinkbym.