The iPhone 6 will not likely arrive until 2014, which leaves room for plenty of imagination, which is how we end up with an iPhone 6 concept that pairs a 3D camera and a curved display.

This latest iPhone 6 concept isn’t pulling features out of thin air. Apple patents suggest the company is experimenting with curved displays and with 3D cameras that would capture a dual image.

The standout features in this iPhone 6 concept include a larger display with a curved covering, a 3D camera and the metal design.

Avni and Hassen created this iPhone 6 concept with a curved display that is now 4.8-inches in size. The iPhone 5 features a 4-inch display, but an iPhone 6 prototype reportedly includes a 4.-inch display. This is the same size as the Samsung Galaxy S3 display.

In the video we don’t see any more rows of icons for the larger display, nor does Avni mention a higher resolution display. If Apple were to build in a bigger iPhone 6 display it would very likely need a resolution bump. 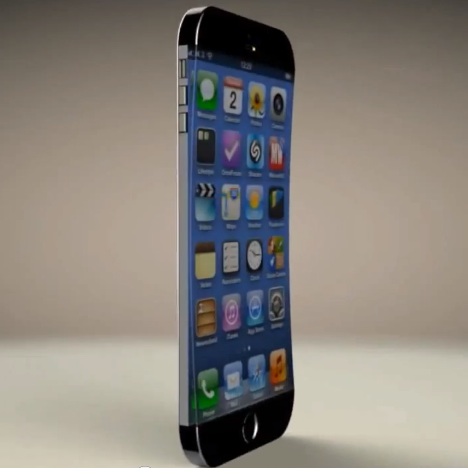 Based on this concept the edge-to edge display appears to be flat while a curved glass sits on top of it. It’s not clear what benefit this would provide users with.

Apple owns a patent for a new way of using multiple cameras which according to the company uses hardware to take a better 3D image. This iPhone 6 concept uses dual cameras on the back of the iPhone 6, a back that looks a lot like the iPhone 5. 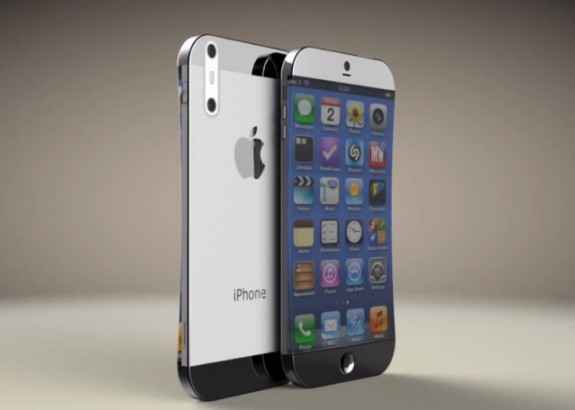 This iPhone 6 concept brings a 3D camera to the table.

It’s unclear if there is consumer demand for a 3D smartphone camera. 3D movies are gaining appeal in theaters, but the HTC Evo 3D did not enjoy a long life, nor did we see 3D appear in any future HTC devices.

While this iPhone 6 concept draws from Apple patents and rumors of an iPhone 6 prototype with a larger display, users are not sold on the looks of this concept, as evidenced in the YouTube comments for the video. Truthfully this is not an Apple inspired design, but many concepts borrow from other devices and looks.