Next year’s iPhone 6 is likely more than a few months away from release but that hasn’t stopped anticipation from growing amongst 2014 iPhone shoppers. Fueling the fire are iPhone 6 concepts that not only depict the hopes of dreams of designers, but offer realistic looks at iPhones with larger and improved displays, something that has been rumored for next year.

In September, Apple introduced the iPhone 5s and iPhone 5c, two new iPhone models that pushed out the iPhone 5 and iPhone 4 and joined the iPhone 4s on shelves. The iPhone 5s is the flagship model and it utilizes a number of powerful features including a brand new camera, Touch ID embedded in the home button and a new A7 processor with 64-bit support. 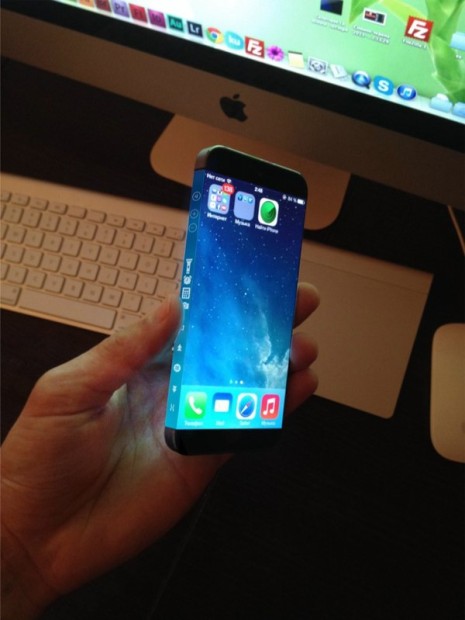 However, the iPhone 5s also looks exactly like the iPhone 5 and it comes with the exact same 4-inch Retina Display, a display that first arrived on Apple’s aging iPhone 4. These were both expected given that the iPhone 5s is an ‘S’ iPhone model though they have not stopped the pleas about newer and larger iPhone displays.

With companies like Samsung offering high-definition 5-inch displays to go along with sleek and slim form factors, iPhone shoppers are wondering when they might get the opportunity to buy an iPhone with a larger display. Signs point to next year with a number of rumors pointing to an iPhone 6 with a larger display around 4.8-inches in size. Those rumors, like all Apple rumors, remain unconfirmed. 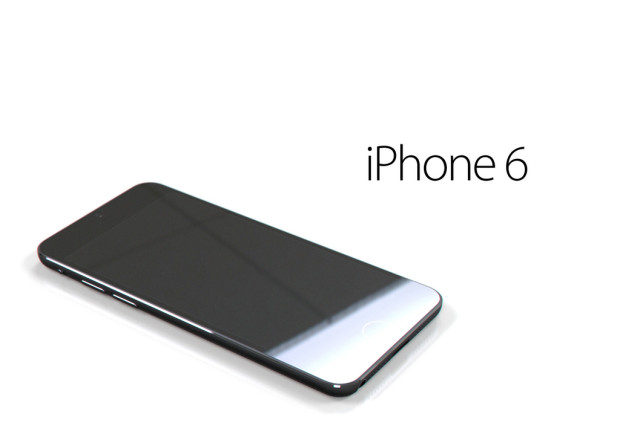 Release date rumors peg the iPhone 6 as arriving in summer at the earliest, and fall at the latest, meaning those that haven’t fallen in love with the iPhone 5s or iPhone 5c have a long way to go. And unfortunately, the wait isn’t going to be easy.

Not only will we see copious amounts of iPhone 6 rumors crop up in the weeks and months ahead, but 2014 iPhone buyers will likely also see a wealth of iPhone 6 concepts emerge. Already, we’ve seen several but in recent days, we’ve seen two more iPhone 6 concept videos emerge, teasing those who are enamored with a large screen iPhone model.

The latest includes an iPhone 6 model created by Arthur Ries and one that includes a 4.4-inch Sapphire display, a slim design that resembles the new iPad models, Touch ID and a number of other high-end features.

The other iPhone 6 concept video shows an interesting take on the iPhone 6, courtesy of an artist on Behance. The design is purely a concept as it features a wraparound display that stretches from the front of the device, around the sides, complete with touch sensitive buttons for things like volume, flashlight, calculator and more.

Companies have already started putting flexible displays inside smartphones though there is no indication that Apple will offer something like this inside the iPhone 6. Apple tends to wait for technology to be ready and Tim Cook said as much when he was asked about the possibility of a larger iPhone. He did not slam the door shut though and it’s possible that a larger iPhone 6 could be on its way.