The iOS 9.2 update brings new features, enhancements, bug fixes, security patches, and its own set of problems to the former flagship. Today, we want to walk you through the most important things iPhone 6 users need to know about the iOS 9.2 update including details about its successors.

In October, Apple rolled out an iOS 9.2 update to testers. The company pushed out its iOS 9.2 beta a week after it rolled out iOS 9.1 to the iPhone, iPad and iPod touch. Like the company’s iOS 9.1 update, iOS 9.2 beta arrived with some big changes.

In December, Apple pulled the iPhone 6 iOS 9.2 update out of beta and released it to users around the world. If you’re in possession of an iPhone 6, you can download and install iOS 9.2 via iTunes or through Settings right now. 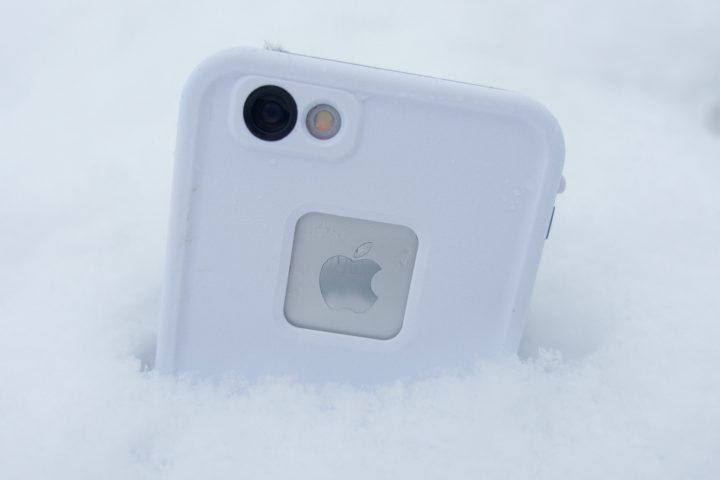 The iOS 9.2 update is a little different than the iOS 9.2 beta that rolled out back in October. Apple fine tuned the final version of the update and it comes with a long list of bug fixes for iOS 9 problems, a number of patches for potential exploits, enhancements for apps and services, and some new features. It’s an important update and one that should be on your radar.