As 2014 rolls on a new iPhone 6 rumor arrives offering two potential iPhone 6 release dates and suggests that Apple is committed to a 4.8-inch screen size for the new iPhone with a focus on using new versions of the iPhone 5s features on the upcoming iPhone.

According to a new report on AppleInsider Timothy Arcuri of Cowen and Company is confident Apple is going to deliver the iPhone 6 with a 4.8-inch display.  Arcuri specifically calls the iPhone 6 out by name and claims that Apple “locked down” the iPhone 6 display size to a 4.8-inch screen. 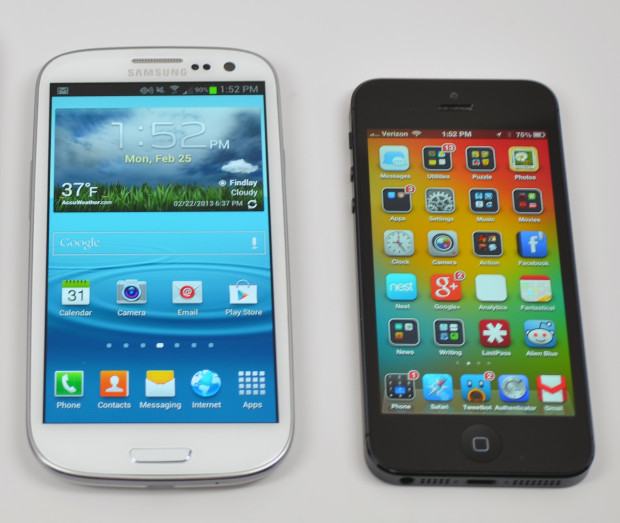 A new investor note claims Apple is set on a 4.8-inch display, the same size as the Galaxy S3.

This is the same size iPhone 6 display we heard about in late 2012 and it is close to the 4.7-inch size that NPD DisplaySearch analyst David Hsieh believes will arrive on the iPhone 6 with a 1280 x 720 resolution. It is also within the range that respected analyst Ming-Chi Kuo believes Apple will use on the iPhone 6 to continue delivering a iPhone that is easy to use with one hand.

According to Arcuri’s checks with Apple supply chain sources the iPhone 6 design and the 4.8-inch screen size are firming up. In the note he also claims Apple will add faster 802.11ac WiFi to the iPhone which matches the WiFi on new Apple products and routers.

In the note the analyst calls the iPhone 5s a set up for the iPhone 6, claiming Apple will use the 64-bit processor, Touch ID and iBeacon to stand out and beat the competition in 2014. If Apple does move the iPhone 6 release up to June it would bump into the timeline where we would normally expect to see the first reveal of iOS 8 at WWDC 2014, which could explain why Arcuri believes Apple will rely mainly on features that are already out in the public.

Before closing out the note to investors the analyst also touches on the rumored iPad with a 12.9-inch display claiming it will arrive in late 2014 as a device that sits between a traditional tablet and a notebook.