Despite claims that the iPhone 5S will feature wireless charging Apple fans will likely need to wait for the iPhone 6 for the convenience of wirelessly charging the iPhone without a case. 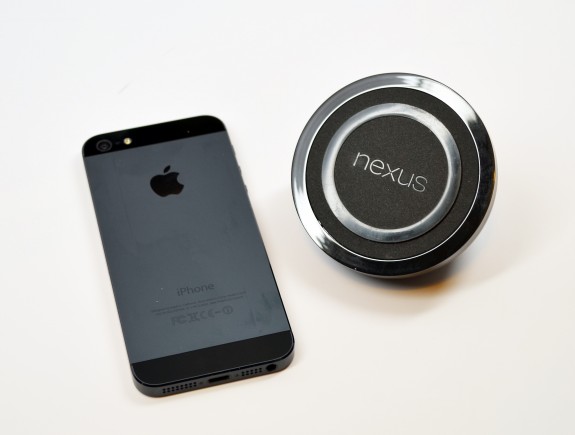 Apple’s next flagship is almost certainly the iPhone 5S, which could arrive between July and August according to recent rumors. The iPhone 5S will likely be a minimal upgrade to the iPhone line, much like the other S upgrades, and as 9to5Mac observes, it’s not likely that Apple can add wireless charging without a larger redesign. A redesign that would dictate a large feature-set change and a bump to the iPhone 6 name.

The iPhone 5S may feature a fingerprint reader beneath the home button, according to multiple sources, and will likely arrive with an improved camera, faster processor and rumors of anodized color options; but with all these new features it would be a big surprise to see a redesign. Recent reports claim the iPhone 5S is already in production and that the iPhone 5S release could take place in July or August.

DigiTimes provides an out in the report, as sources say, “it remains unknown if the next-generation iPhone will come with built-in wireless charging capability or with other attached accessories.”

If Apple plans to include wireless charging in the iPhone, expect a wait until the iPhone 6. While early reports suggested the iPhone 6 could launch late in 2013, it is more plausibly set for a 2014 launch. Apple’s track record indicates that the iPhone 6, or the next, next iPhone, will come with a redesign. The redesign would allow Apple to include new features such as wireless charging, and possibly a larger screen option. 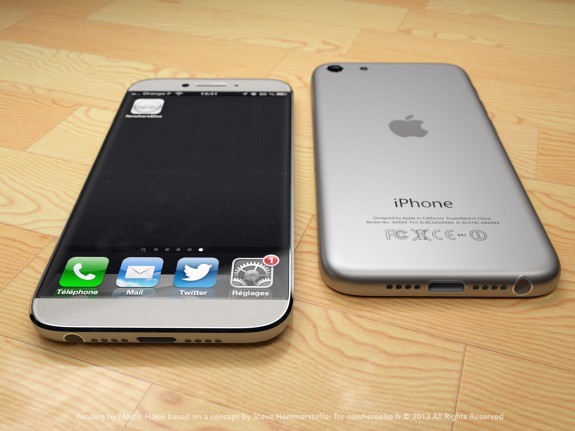 It may take Apple to bring wireless charging to the masses, and if that’s the case consumers may benefit from Apple’s wait-and-see strategy. While Qi wireless charging is an industry standard we discovered that not all Qi chargers will charge all Qi phones. Apple owns several patents on wireless charging, but if the Qi standard develops better this year the company could choose to use a standard and not a proprietary method of wireless charging.