The iPhone 6c is a device that we may or may not see come next month, but here’s what rumors are saying about the alleged budget smartphone.

The iPhone 5c launched back in 2013 alongside the iPhone 5s as the replacement for the iPhone 5. It didn’t come with a huge upgrade over the iPhone 5, except for a slightly better camera, a new polycarbonate outer shell, and a lower price tag.

The device didn’t sell quite as well as the iPhone 5s, but it was at least a cheaper alternative to the flagship iPhone 5s at the time. It was the perfect device for those who wanted the iPhone experience, but didn’t want to shell out quite as much money as the iPhone 5s.

With the launch of the iPhone 6 last year, an iPhone 5c successor was MIA, but rumors have been picking up over the last several months and it seems that Apple could be preparing to release the iPhone 6c next month, alongside the iPhone 6s and iPhone 6s Plus.

Here are three things you should know about the latest iPhone 6c rumors so that you’ll be in the know by the time the device supposedly launches next month.

The iPhone 6c, much like the iPhone 5c, will be a step down from the iPhone 6s in performance and features, which shouldn’t be too surprising. 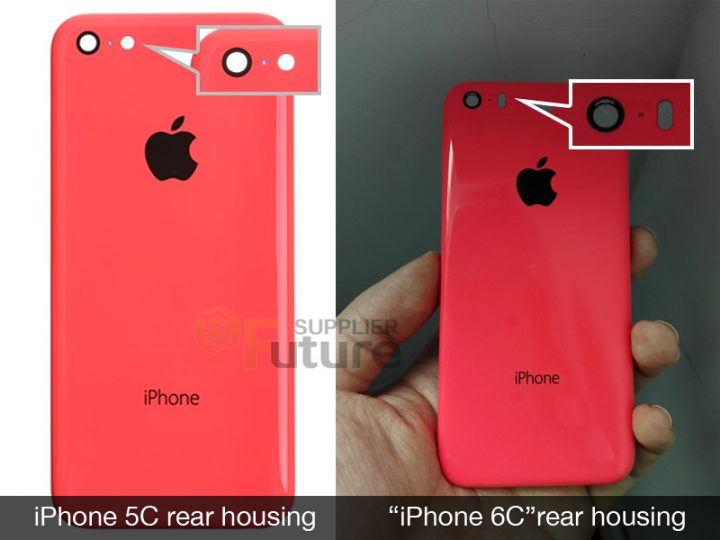 Rumors continue to swirl around a 4-inch iPhone 6 inside a iPhone 6c plastic body.

It does seems kind of odd that Apple would stick with a 4-inch display on a 2015 iPhone, but maybe there’s still a market for a smaller-sized smartphone that Apple still wants to tap into. The company was one of the last smartphone manufacturers to do away with smaller screens of yesteryear when they evn

Other rumors suggest that the iPhone 6c will come with Apple’s A8 processor, while the iPhone 6s will receive the newer A9 processor, which seems about right, considering that Apple needs to keep its flagship devices more powerful.

The iPhone 6c will most likely release alongside the launch of the iPhone 6s and iPhone 6s Plus, which will arrive at some point next month. The latest report suggests that Apple will announce these new devices on September 9th, with an official launch later that week or the next week. 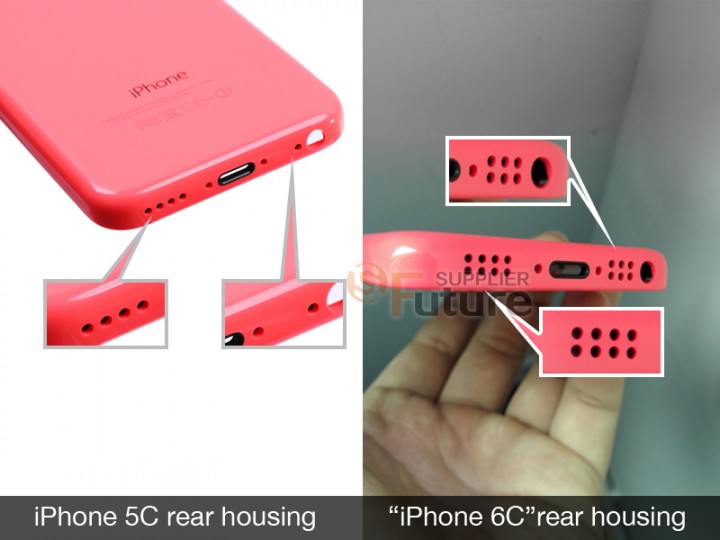 This right on track with past iPhone releases, where Apple has held iPhone events in September for the past several years, although this year’s could be a bit earlier in the month than normal.

Of course, there isn’t really any solid evidence that an iPhone 6c will release this year, and there have been reports that Apple will skip the budget smartphone until 2016. So while there have been several rumors floating around about the iPhone 6c, we may not actually see a successor to the iPhone 5c until next year, but we’ll be crossing our fingers in the meantime.

Perhaps one of the most important aspects of the iPhone 6c launch that many buyers will be looking at is the price of the budget smartphone. 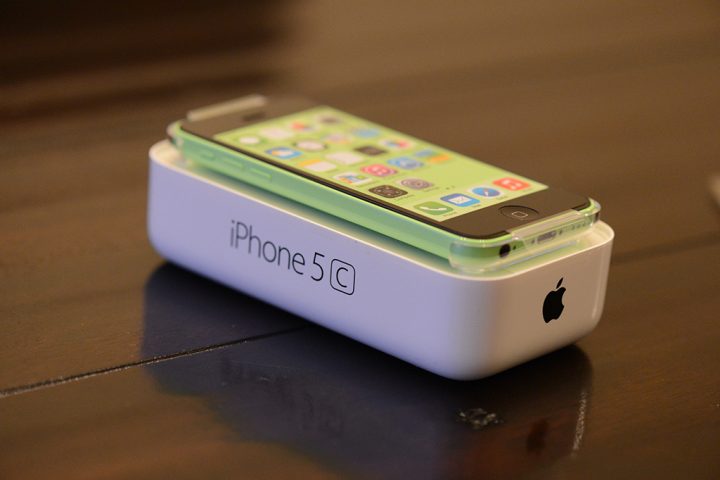 To be honest, we can’t really see Apple deviate from their traditional pricing model that they’ve been using for a long time, which means the iPhone 6c will probably cost $100 less than the iPhone 6s.

To give you some actual numbers, the iPhone 6s will likely start at $650 off-contract and $200 on-contract, meaning that the iPhone 6c will be priced starting at $550 and $100, respectively.

That was the pricing model of the iPhone 5c and we shouldn’t expect it to be any different with the iPhone 6c.