You don’t have to wait for Black Friday to score a major iPhone 6s deal with savings of up to $300 — but you will need to switch carriers to get the biggest savings in time for the iPhone 6s release date.

The good news about switching carriers for an iPhone 6s deal is that you can bring your phone number and the new carrier will often pay the fees to get you to leave your current carrier.

Whether you want to switch from Verizon to T-Mobile or from Sprint to AT&T there are iPhone 6s deals for users who are ready to look for a new carrier. 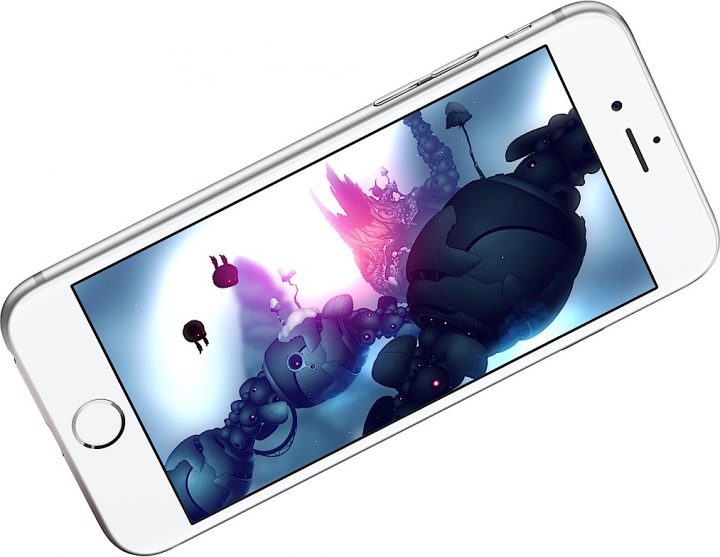 Save with limited iPhone 6s deals when you switch carriers.

Over the last two years carriers beefed up network capacity and coverage, so a carrier that was not an option in the past might be a perfect fit now. T-Mobile boasts that the new iPhone 6s supports a new LTE band that allows T-Mobile towers to double how far signal travels from towers and allows it to work better in buildings.

Here are the iPhone 6s deals for switchers that are available now, including any catches that come with the fine print.

Use a Verizon Switch deal to save towards your iPhone 6s.

The one thing this does not offer is a pay off for your current contract. If you are still on contract or owe money for your phone on another carrier you are responsible for those costs.

You can start this process online or you can also do this in store. Check out more on how to get the Verizon Switch deals when you leave T-Mobile, Sprint, AT&T or another carrier. 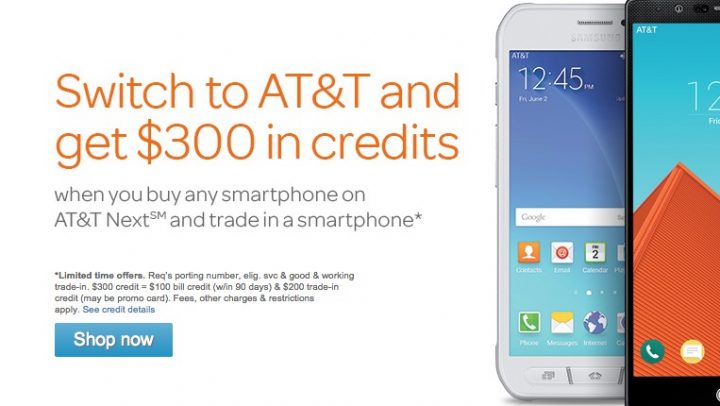 Take advantage of an AT&T switch credit to save.

The AT&T switch deal for iPhone 6s buyers is very similar to what Verizon offers. You need to switch from another carrier and trade in an old smartphone to get a $300 combined credit that helps offset the cost of the iPhone 6s or iPhone 6s Plus.

There is no pay off for your current contract at another carrier, so you will be responsible for any fees associated with leaving your current carrier.

If you want the AT&T switch deal you need to buy a new iPhone 6s on AT&T Next, look for an email with trade-in instructions and then redeem your promo code that will allow you to get a $200 AT&T card. If you complete this process in an AT&T owned store, you may be able to immediately use the $200.

The $100 bill switch credit will appear on your bill within 90 days. You need to keep your account active and in good standing for 45 days. Here’s how to get started with your AT&T switch deal.

This AT&T iPhone 6s deal also works if you add a new line of service and trade in an old smartphone, allowing you to get the $200 trade-in credit, but not the bill switch credit.

T-Mobile offers not only one of the only iPhone 6s deals around, but also a T-Mobile switch deal that will pay off your current contract and promises you a lifetime coverage guarantee.

If you switch to T-Mobile the carrier will pay off your old device payments at a competing carrier or pay off your Early Termination Fees so you can switch without waiting. The payoff is in the form of a Visa Prepaid Card. You need to give T-Mobile your old phone to do this.

With this deal T-Mobile also promises you will be satisfied with your coverage or they will unlock your iPhone and you can keep paying T-Mobile payment plans while using it on another carrier.

Check out more on the T-Mobile switch deals and iPhone 6s promotions.

The Sprint Cut Your Rate Plan in Half event can help you switch.

There are several different Sprint switch deals that will help you leave your carrier and come to Sprint without paying your ETF or paying off your device.

Sprint promises to cut your rate plan in half if you are on Verizon or AT&T and you switch Sprint will cut the monthly service plan portion of your bill in half and pay your switching costs if you trade in your old device and then buy a new Sprint device with payment plans that will add to your recently slashed bill.