In early September, Apple took the stage and announced brand new iPhone models. The iPhone 6s and iPhone 6s Plus replace the iPhone 6 and iPhone 6 Plus as Apple’s flagship smartphones and they do so with a number of impressive features, one of which is the company’s iOS 9 operating system.

When the iPhone 6s arrived on doorsteps on the morning of September 25th, it was running iOS 9.0. iOS 9.0 didn’t stick around for long though. 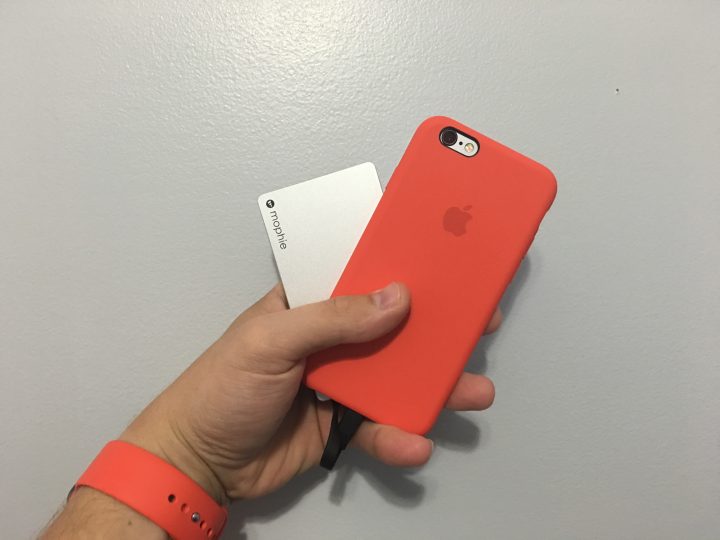 Those who setup their iPhone 6s on Friday were greeted with a prompt to install the iOS 9.0.1 update, a bug fixer from Apple. A week later, iPhone 6s users received another iOS 9 update dubbed iOS 9.0.2. iOS 9.0.2 is another bug fix update aimed at curbing iOS 9 problems.

Needless to say, it has been an extremely busy two weeks for Apple, for the iPhone 6s, and for the iOS 9 update that powers it.

With iOS 9 and iPhone 6s problems swirling, we’ve put the iPhone 6s iOS 9 update under the microscope in an effort to keep you informed. And now that we’ve hit the two week mark, we want to take a look at the most important things you need to know about iOS 9 as a whole as we push deeper into the month of October.