If you’re looking to buy the Samsung Galaxy Note 4 or ditch it for something else, the iPhone 6s Plus is a phone that needs to be on your radar. With rumors circling and a release rumored to be taking place in just a few weeks, we take a look at what current and prospective Galaxy Note 4 owners need to know right now about the rumored iPhone 6s Plus.

Last year, Samsung took the stage in early September and announced a fourth-generation Galaxy Note called Samsung Galaxy Note 4. The Galaxy Note 4 built on the foundation left behind by the Galaxy Note 3 and introduced a number of new features including a spacious 5.7-inch display, design made of plastic and metal, a solid rear camera, a great front-facing camera, excellent multitasking features, and more. 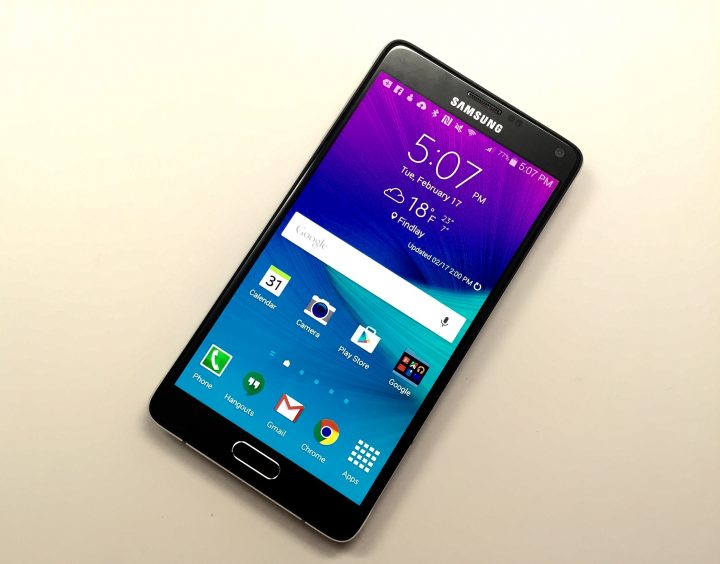 The iPhone Plus series is aimed directly at the Galaxy Note series and with iPhone 6s Plus rumors swirling, current and prospective Galaxy Note 4 owners have begun to take notice. And for good reason. This rumored iPhone should be a worthy opponent.

While we don’t have all the answers, we are armed with a ton of credible information and today we want to offer you some important details to perhaps push you to one side of the fence or the other. If you’re comparing the iPhone 6s Plus to the Galaxy Note 4, here’s what we think you need to know as we push into the summer.