We know that Apple will announce something new this Spring, but that doesn’t mean you’ll get a new iPhone earlier than normal. We don’t know what Apple is planning for 2015 and we don’t even have great rumors about the iPhone 6s release date yet, but based on Apple’s history we have a good idea about some broad expectations for the new iPhone in 2015.

If you are an avid Apple fan who reads every rumor, you may call these common sense iPhone 6s release timing predictions, but for shoppers who just want to know the most likely time and details about the 2015 iPhone release, here is what you need to know.

Tim Cook announced the Apple Watch at a special event in October. The Sapphire covered Apple Watch connect to the iPhone to enable notifications, apps, health tracking, access to Siri and puts Apple Pay on your wrist. Apple announced three Apple Watch models and two sizes that will arrive with varying price tags.

We also know that the Apple plans the Apple Watch release date for this Spring, but no specific time is announced. There is some hope that this will come with a new 2015 iPhone along side it, but history shows Apple sticks to fall iPhone announcements.

Plus the last time Apple rushed a new product out the door consumers complained and there was even a lawsuit. The product was the iPad 4, which was essentially an iPad 3s, and it still angered consumers.

There is also no reason to deliver a new iPhone release alongside the Apple Watch. This new Apple wearable works with the iPhone 5, iPhone 5s, iPhone 6, iPhone 6 Plus and iPhone 5c running iOS 8.

iPhone 6s Announcement in the Fall 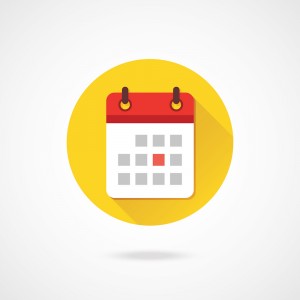 Apple will not announce a new iPhone at CES 2015 and there is little chance we’ll even hear a mention of new iPhones when Apple shows off more on the new Apple Watch early this year.

For the last four years Apple announced the new iPhone in the fall. Even though Samsung, LG and HTC offer more competition through Spring releases there is a precedent to Apple’s fall iPhone release schedule. This is also important for many shoppers who are now on an upgrade cycle for fall.

Yes, there are many new plans that offer faster upgrades, but that doesn’t change the fact that many shoppers are still locked in to contracts signed before these new contracts came about.

With that in mind, the iPhone 6s release date will likely come about two weeks after an announcement in the fall. Here are the last four iPhone release dates.

This is no guarantee of the iPhone 6s release in the fall, but it is a good indicator of when you can expect to see a 2015 iPhone release.

Mark Your Calendar for September

If you want to set your sights on a date while you try to decide if you should buy the iPhone 6 or wait for the iPhone 6s, you should mark late September on your calendar.

The last three new iPhones arrived near the end of September, which means the iPhone 6s could arrive just in time for iPhone 5 owners to upgrade at the end of their contracts.

Apple may change this up, like the company did with the iPad release schedule, but for now this looks like the best time to plan for. 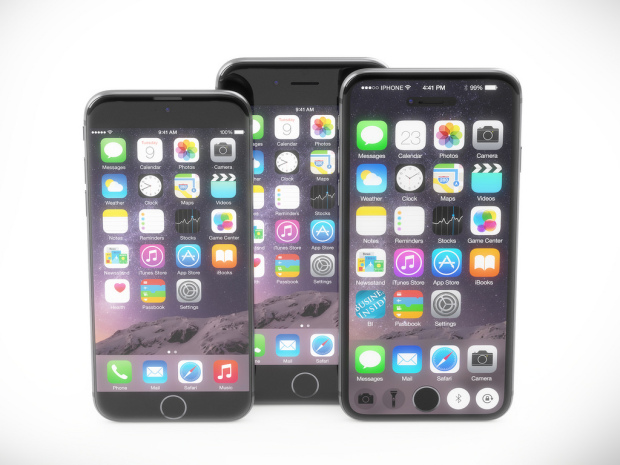 Consumers are already looking at the iPhone 6s release. Concept by Martin Hajek.

Apple traditionally releases the new iPhone in a big, small upgrade cycle. This means a major redesign like the iPhone 6 and then a smaller refinement with a bigger focus on software with an iPhone 6s.

There is always a chance Apple will skip straight to the iPhone 7, but history indicates Apple will deliver the iPhone 6s with a big focus on software in iOS 9.