If you’re thinking about buying the iPhone 6 Plus or if you’re looking to downsize from the iPhone 6 Plus to a smaller iPhone model, you’re in the right place. Apple hasn’t confirmed an iPhone 6s yet but thanks to a series of leaks, we now have reason to believe that it will be arriving this fall alongside iOS 9.

Last year, Apple released two brand new iPhones in the 4.7-inch iPhone 6 and the much larger 5.5-inch iPhone 6 Plus. The two devices have been selling extremely well since their release in September though there’s reason to believe that their reign as Apple’s flagships will be ending soon.

We’ve seen iPhone 6s and iPhone 6s Plus rumors fly around for several weeks now and as we’ve pushed deeper into the summer, many of those rumors have begun to firm up. Apple’s new 2015 iPhones remain shrouded in mystery but there’s enough to warrant some early comparisons to help set your expectations as we approach the fall. 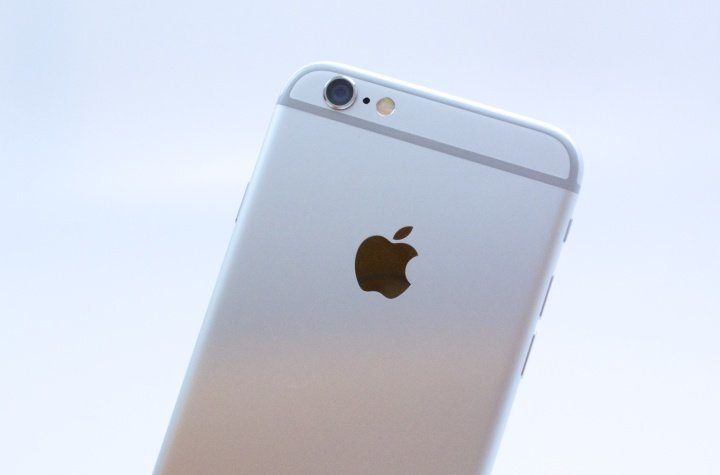 Lots of people are interested in the iPhone 6s now that we’re approaching the company’s typical iPhone launch window. We’ve been getting tons of questions from prospective and current iPhone owners including some people who currently own the iPhone 6 Plus.

We can’t decide for you but we can offer you some important details to perhaps push you to one side of the fence or the other. If you’re comparing the iPhone 6 Plus to the iPhone 6s, here’s what we think you need to know as we push into July.