iPhone 7 Camera Rumors Could Push Buyers to iPhone 7 Plus

The iPhone 7 Plus camera could dramatically change the way you take photos with your phone, but you won’t likely find these massive upgrades on the iPhone 7. Rumors indicate the new iPhone camera system could use a dual-camera system and offer optical zoom for the first time on an iPhone.

Here’s what the latest iPhone 7 rumors tell us about Apple’s plans for better iPhone cameras and why you may need to spend $100 more and carry a bigger phone if you love taking photos with your iPhone.

To say Apple cares about iPhone cameras is an understatement. During 2015 Apple ran a Shot on iPhone campaign to highlight the photos and videos that the iPhone is capable of producing, and the latest report suggests an incredible upgrade for at least one of the 2016 iPhone models.

The latest iPhone 7 release date rumors suggest Apple plans to announce the iPhone 7 and iPhone 7 Plus this fall, well after an iPhone 5se or iPhone 6c release date this spring. 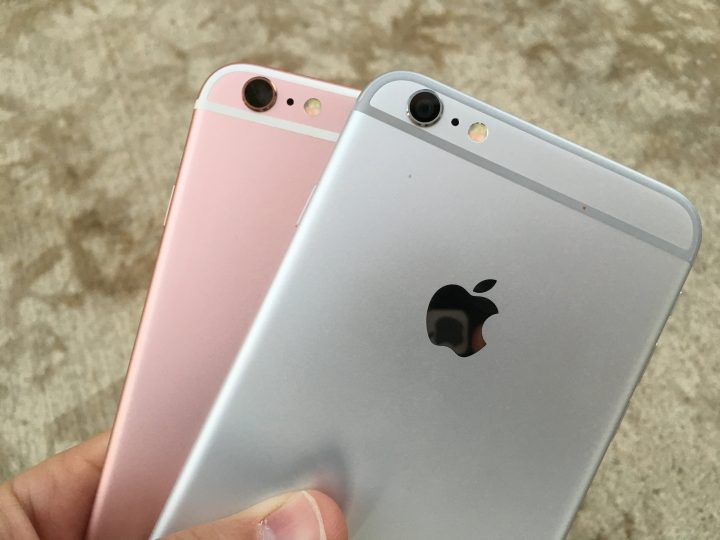 It goes without saying that Apple plans to include a better camera with the iPhone 7, but the latest report suggests the iPhone 7 Plus will deliver the biggest improvements.

Apple already proved that the company favors the camera in the larger iPhone with a 5.5-inch screen by adding Optical Image Stabilization to the iPhone 6 Plus and iPhone 6s Plus. This feature is not found on the iPhone 6 or iPhone 6s.

The iPhone 7 Plus camera rumors come from Ming-Chi Kuo of KGI Securities. Kuo predicted many of the iPhone 6 and iPhone 6s features with better than average reliability. These reports are not infallible, but when Kuo claims a feature is coming there is a much better chance that it is something that Apple is working on than from other sources.

In the report shared by AppleInsider we learn that Apple could add a dual camera system to the iPhone 7 Plus that uses LinX technology to take better looking photos. Apple purchased LinX in 2015 for $20 million according to The Wall Street Journal.

The big draw for LinX camera technology is that it reportedly enables better low light performance, improves photos with better exposure and can deliver DSLR quality photos, according to the company’s claims before Apple purchased them. The video above shares some comparisons from the LinX, with additional information.

Additionally Kuo reports that the iPhone 7 Plus may feature a 2-3X optical zoom. So far all iPhone models only support a digital zoom, which compromises the quality of the photo to zoom. Many digital cameras include a 2-3X zoom that gets you closer to the subject without walking closer. Currently the only way to add an optical zoom to the iPhone is with a third-party attachment.

It is still early and there is a chance that such dramatic upgrades may not make it to us in time for the iPhone 7 Plus release date that reports indicate is coming this fall. Kuo’s report indicates that this camera upgrade will skip the iPhone 7 and only come to the iPhone 7 Plus. It is possible that this will be a specific model of the iPhone 7 Plus aimed at prosumers who need a better camera on an iPhone.

You can check out our iPhone 7 feature wishlist below to catch up on what we want from Apple in 2016.

9 iPhone 7 Features We Want in 2016
Related Topics:ApplecameraiphoneiPhone 7iPhone 7 Plus