The iPhone 8 may be the most expensive iPhone to date, but it may also deliver a new OLED display and augmented reality features that put Pokémon Go to shame.

Apple’s iPhone 7 is still hard to find on store shelves in Jet Black, but rumors are already converging on major upgrades for the iPhone 8 release in 2017.

The latest reports indicate that Apple will offer three new iPhones in 2017 including a flagship iPhone 8 with a 5.2-inch OLED display that also adds in massive design and feature changes. 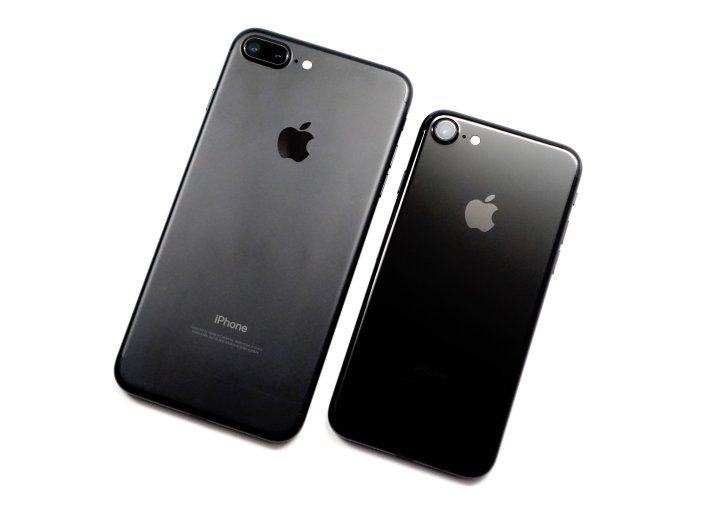 The iPhone 8 may feature an OLED display, come alongside two other iPhones, add VR and cost much more.

According to Ming-Chi Kou of KGI Securities, the iPhone 8 is the flagship for 2017. It will come alongside 4.7-inch and 5.5-inch iPhones as well, which may arrive as the iPhone 7s and iPhone 7s Plus.

In this new report, shared on 9to5Mac, we learn that the usable screen size will likely be 5.1 to 5.2-inches. However the diagonal measurement could be as high as 5.8-inches. This points to a screen that wraps around the edge of the phone, similar to the Galaxy S7 Edge. We could see a bezel-less design that incorporate the home button into the screen.

One catch in this plan is that Apple may face issues getting enough OLED displays to meet the demand for the iPhone 8. Kou states that Apple will rely exclusively on Samsung for the OLED iPhone displays. However, Bloomberg reports that supplies aren’t ready to meet the demand for an OLED iPhone 8 — even a year out. This report echo’s Kou’s report on three new iPhone models in 2017.

Along with other camera improvements the iPhone 8 will feature Augmented Reality technology according to a Business Insider report. Augmented Reality powers Pokémon Go and Snapchat Lenses. The same report suggests Apple is working on a pair of glasses that are different from Snapchat Spectacles and Google Glass.

Ideally you could point the iPhone 8 camera at an object and the iPhone would be able to say what it is and it could add fun camera effects like Snapchat. Apple already does a good job of recognizing faces in photos and the company has been on a AR and VR buying spree — snapping up companies in 2014, 2015 and 2016 that could enable this.

Robert Scoble shares insights into the iPhone 8 Mixed Reality features that could combine Virtual Reality, Augmented Reality and Artificial Intelligence. His predictions of a clear piece of glass don’t match up with an OLED screen, but at this stage in the game it is possible that Apple is working on an iPhone like Scoble describes.

The iPhone 8 price may skyrocket for users thanks to a Donald trump presidency. Business Insider crunches the numbers on the proposed tariffs on products imported from China to predict a $100 increase in Apple’s cost. It’s very likely Apple will absorb some of that cost, but in the end you may pay $50 more for your new iPhone.

That’s not even factoring in any added cost to get the high-end iPhone 8 with Augmented Reality and an OLED display.