In a rather quiet announcement today, Qualcomm announced its latest mobile device modem (MDM) chips which are both 4G LTE and 3G compatible which means that there is now a very distinct possibility that Apple could release LTE capable iPhone and iPad devices in 2012.

Qualcomm unveiled  the Gobi 4000 platform which is not only compatible with LTE but also with EV-DO Rev. A and B, HSPA+, and dual-carrier HSPA+. It also announced a roadmap for the MDM chips that power the Gobi 4000.

The chips are Qualcomm’s second generation MDM9x00 chipset series and the first of the series, the MDM9615, is slated for release in the first quarter of 2012 and means that the next-generation iPad might employ it. 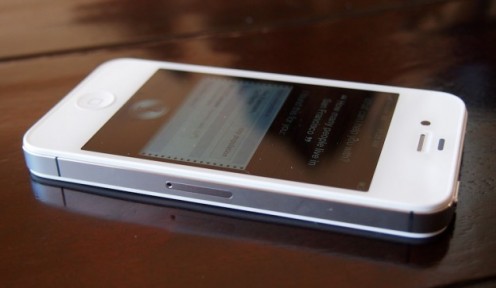 The chips are also said to be much more efficient in terms of power than any other LTE solution on the market.

It should also be noted that Apple currently uses Qualcomm chipsets in its iPhone 4S, iPad 2 and iPhone 4 which, at least on paper, appear to make this a fairly easy decision for Apple.