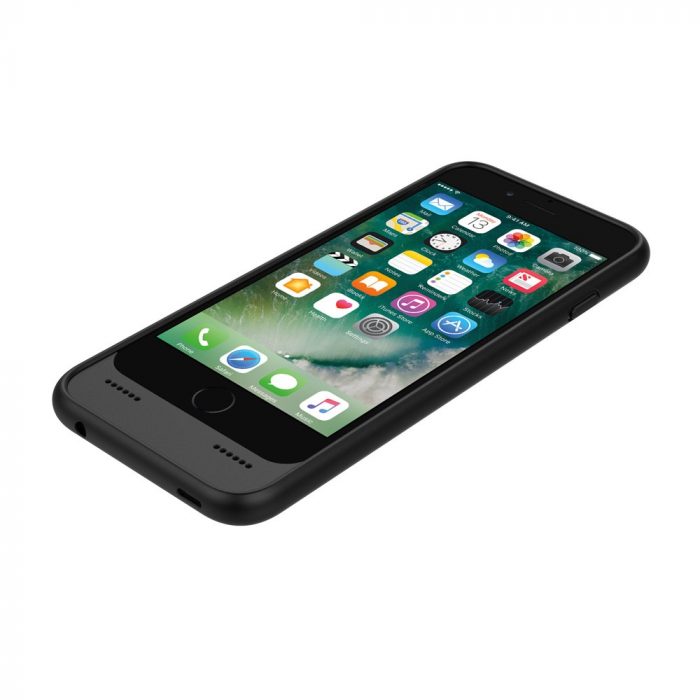 Other than the extra length and pair of ports, the Incipio OX case looks like pretty standard fare. There are a few holes on the front of the case near the iPhone’s microphone and speaker to allow sound to pass through the case. It will be available in black, forest green and purple.

Apple frustrated many iPhone fans by getting rid of the headphone jack when it introduced the iPhone 7 and iPhone 7 Plus last year. The company is pushing iPhone users to buy Bluetooth headsets, but some users simply aren’t ready to let go of their beloved wired headphones and AUX cables. The fact that Incipio sees a market in an accessory such as the Incipio OX case is a testament to this backlash.