One of the big features Apple trumpeted in its release of iOS 4.1 for the iPhone was High Dynamic Range (HDR) photo capability. Most photographers and Photo Shop users know all about this. Essentially you take multiple exposures of the same thing and through software blend them together. This allows for a greater range when you’re taking a photo of a subject that has both light and dark components. Think bright sunlight and lots of shadows.The idea is that the camera will capture more of what the naked eye actually sees. I’m no pro when it comes to photography, so I’m picking up on this as I go.

That said, I’ve been very pleased with the iPhone 4 camera since its release as it has been doing the job quite well for me in many circumstances when previous versions just didn’t measure up. The addition of the HDR feature adds a new dimension, although in my limited testing, success with this feature will depend quite a bit on the lighting and subject matter. But that’s true in most photography situations. What I like most about the HDR feature is that by and large it is automatic. You hit the button to turn the feature on and three images are captured to supposedly give you the best result. The original non-HDR image is also saved so you can compare.

This morning as I was waiting for a meeting to begin downtown in Winchester, I took advantage of the time, a high bright sky, and snapped a few photos to see how well the new feature works. You can see the results for yourself in the photo album below. The HDR images are on the right. I also snapped a few shots in my apartment last night as well for comparison.

The good news is that this makes an already excellent phone camera better. Too bad, Apple didn’t decide to include the same camera and enhancements with the new iPod Touch. 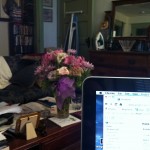 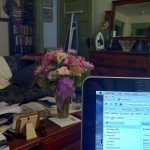 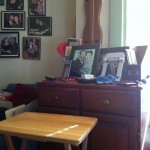 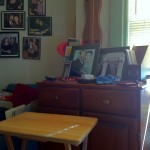 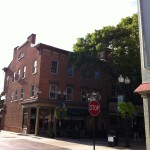 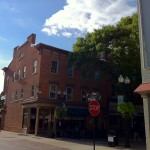 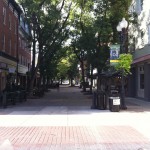 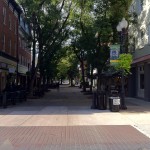 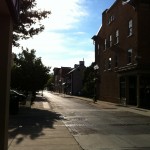 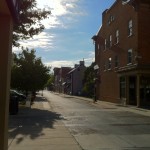 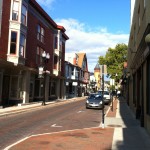 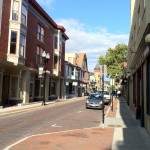 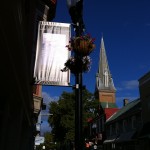 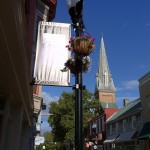