Earlier today, nTelos, a small regional carrier, announced that it would be carrying the iPhone 4S and iPhone 4 starting April 20th. Turns out, it will not be the only small U.S. carrier that will be getting an iPhone on that date.

As reported by MacRumors, four other small U.S. service providers will be getting variants of Apple’s iPhone later on this month. In addition to nTelos, Alaska Communications, Appalachian Wireless, GCI, and Cellcom will be getting Apple’s iconic smartphone.

Alaska Communications and GCI are both based in Alaska, Appalachian Wireless is in Kentucky and Cellcom is located in Wisconsin. 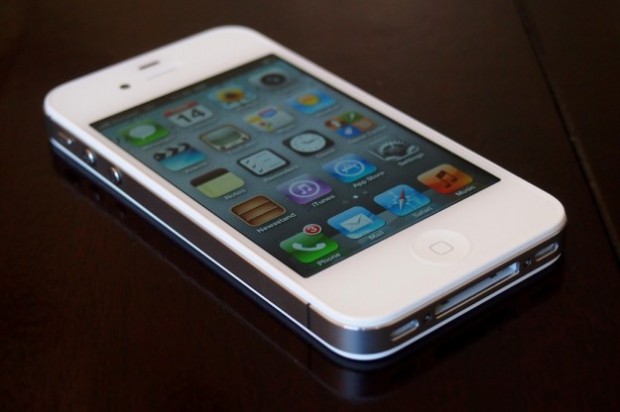 Once April 20th rolls around, the iPhone will be available on a grand total of nine different U.S. carriers, a list that also includes AT&T, Sprint, Verizon Wireless and another small carrier, C-Spire.

Alaska Communications will also be selling the iPhone 4 for $50 on-contract.

All of them will be selling the iPhone 4S for $50 below the $199 asking price of the three major service providers and C-Spire making it a deal worth considering for those that live in areas covered by the networks.

Each carrier will have its own separate data plans with their own caveats and you can check those out below:

The iPhone 4S was originally released back in October of 2011 with Apple selling four million devices in the first weekend of the phone’s existence.