A recent update to the iOS operating system on December 16th has rendered iPhones and iPod Touch devices running on iOS 3.1.3 or older unable to directly download and update apps on their devices. Users of these iOS devices on older software can update and download new apps from iTunes on their computers and then transfer them to the iPhone or iPod Touch through synchronization, but direct App Store purchases on-device would not be possible.

The issue has garnered a lot of discussion on Apple’s official forums, though the iOS-maker has yet to acknowledge or respond to the problem. 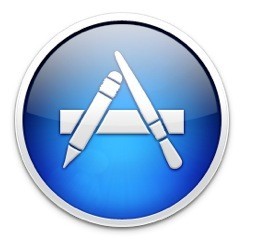 Apple has in the past tried to keep its hardware and software consistent in a bid to reduce fragmentation, an issue that it chastises its closest rival Android for. The new incompatibility issue does highlight to a small degree an issue with fragmentation, though many of these devices are able to upgrade to the latest version of iOS if the user opts to do so.

Though Apple was not the first to launch an applications store front, it was the first to really bring apps to the consumer mind set in an elegant and easy to use store. In the past on competing platforms, third-party apps stores made it difficult for users to transfer licenses when they upgraded to newer devices and users were turned off by complicated DRM mechanisms that required users to associate a username or email with a serial number. Apple’s App Store for iOS made everything seamless and improved the user experience. Additionally, app titles are also cheaper, with many apps topping out at $10 rather than $30 or higher on older third-party Windows Mobile and Palm OS software stores.