Earlier this month, several small U.S. carriers revealed that on April 20th, they would begin to offer several different versions of the iPhone. And today, as expected, nTelos, Alaska Communications, Appalachian Wireless, GCI, and Cellcom have begun offering the iconic smartphone.

All five carriers will begin offering the iPhone 4S which means they will join AT&T, Sprint, Verizon, and C-Spire as carriers of Apple’s latest device. 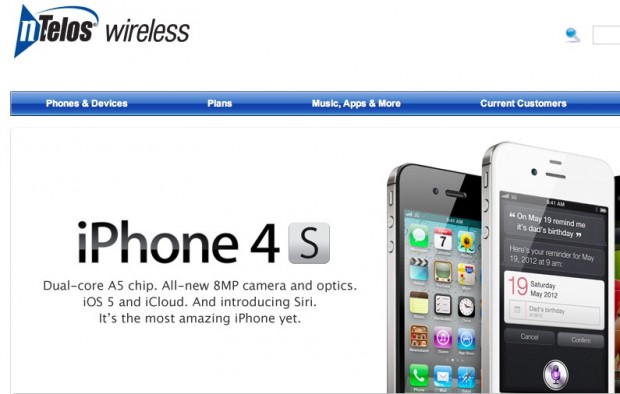 The five carriers will be selling the iPhone 4S with a price tag that checks in at $50 cheaper than the asking price of the larger carriers.

Because they are regional carriers, their spectrum does not cover a large swath of customers. Alaska Communications and GCI are both based in Alaska, Appalachian Wireless is in Kentucky and Cellcom is located in Wisconsin.

Each carrier has its own separate data plans with their own caveats and those interested in signing up with one of these smaller carriers can check those out below: