Why is the iPhone Slow? Is Apple sabotaging my old iPhone so I’ll buy a new iPhone 6?

These are two questions I’ve heard repeatedly in the last 24 hours as the iOS 8 release delivered dozens of new features to devices as old as the iPhone 4s and iPad 2.

Here’ a look at what’s up with complaints about a slow iPhone and how you can try to fix your iPhone slow problems without buying a new iPhone.

Every year there are people who ask why is the iPhone slow after updating and is this a conspiracy. Here’s what’s up with your iPhone. 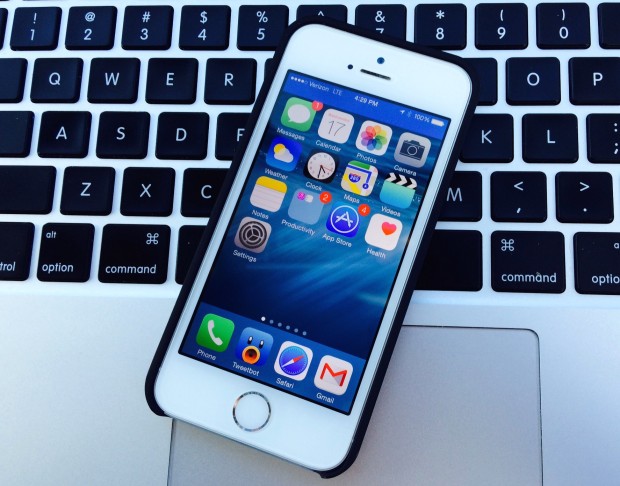 After the iOS 8 update, “Why is my iPhone slow?” is a common question.

This is something that happens every year when Apple delivers a new software update for the iPhone. If you look at the trends there is an increase in searches for iPhone slow n every month where Apple releases a software update.

Is Apple really slowing down your iPhone so that you’ll want to buy a new iPhone 6 or iPhone 6 Plus? The short answer is no, Apple doesn’t want to ruin your iPhone.

I must be one of the only people who've realised theses apple updates like iOS 8 slow your iPhone down to make you buy the new iPhone.

The longer answer is for some users a search for iPhone slow is justified. Data shows the iPhone 4s is slower on iOS 8 than it was yesterday on iOS 7.1.2. This is something Apple may fix in an iOS 8.1 update months down the road, but if you are using an iPhone 4s you may want to wait.

I'm glad iOS 8 is here to make my iPhone slow just in time for the release of the 6.

Why did Apple offer an iPhone 4s iOS 8 update if the performance isn’t as good? Look at it this way. If Apple did not offer an iOS 8 iPhone 4s update users would complain that the company doesn’t care and is keeping features from the three-year old phone to force users to upgrade.

By offering an iPhone 4s iOS 8 update with most of the iOS 8 features Apple allows the owner to choose features or performance. You don’t need to install iOS 8, you can stay on iOS 7.1.2 forever, or until the iOS 8.1 release arrives.

Here’s a look at iOS 8 performance on recent devices that will help you decide if you should upgrade to iOS 8.

Our iOS 8 on iPhone 5s early review shows no issues with slow performance, and any oddities happen in apps that are not updated for iOS 8. If you are worried, wait a week or two for more iOS 8 apps to arrive and then update. If your iPhone 5s is slow after the iOS 8 update you need to follow the steps below to fix it.

The iPhone 5 is a bit older, but in our iOS 8 on iPhone 5 impressions we found that speed was not an issue. Adam Mills shares his iOS 8 speed results on the iPhone 5.

“I was nervous about moving up to iOS 8 because older devices typically struggle with new updates. However, so far, the iOS 8 experience on my iPhone 5 has been on par with the experience in iOS 7. I haven’t noticed any lockups, the animations and transitions between apps and the home screen are fluid, and it’s still extremely fast especially for a two year old phone.” 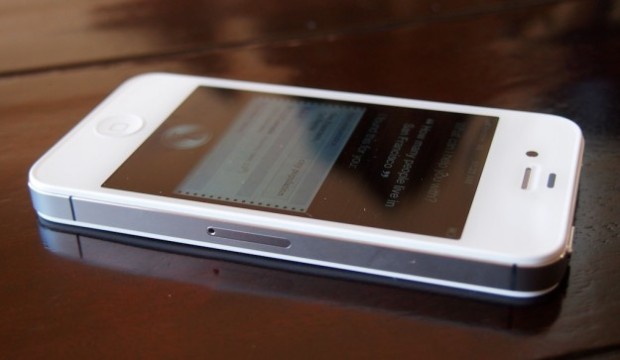 The iPhone 4s performance is slower, as benchmarks show.

The iOS 8 iPhone 4s performance is where you’re more than justified in asking if your iPhone is slow. To major problems with the iOS 8 iPhone 4s update are speed and the smaller screen. Ars Technica shares iPhone 4s iOS 8 benchmarks that back up a slower iPhone on iOS 8.

Opening Safari, the camera, Mail, Messages and Calendar all take significantly longer to open. These are apps and activities that you use every day. If you own an iPhone 4s, the iOS 8 update is one that you’ll need to think about.

So What’s Up with Slow iPhones?

If you’re using an iPhone 5 or iPhone 5s you may still think your iPhone is slow. This isn’t surprising. When something changes we key in on certain things and with new features and options the iPhone 5s may seem slow.

Right after you update to iOS 8 the iPhone needs to run through a lot of background tasks to get everything running right. For a short period the device may really be slow. Give the device a few hours before you call iOS 8 a bust.

Rene Ritchie of iMore explains the rest of why you think the iPhone is slow after an update,

“And perception, as the old saying goes, seems like reality. Likewise when you update to a new version of iOS, you know you’re changing things and you become more sensitive to change. You’re looking for what’s new and what’s different so any little tick, pause, or skip tends to stand out.”

Yes, there are some problems that could lead to a slow iPhone after the iOS 8 update, but it may be in your head. If you still experience sluggish performance check out the possible solutions below.

How to fix a Slow iPhone on iOS 8

You can fix a slow iPhone in several ways. There is no one solution though, so you may not end up with a complete fix until Apple delivers an iOS 8 update.

The first thing to do to try to fix a slow iPhone is to reset all settings. Sometimes an iPhone setting goes haywire and causes all kinds of problems. This does not delete your apps or data, but you may need to re-enter WiFi passwords.

Wait a few minutes for the iPhone to restart with settings back to factory specifications. 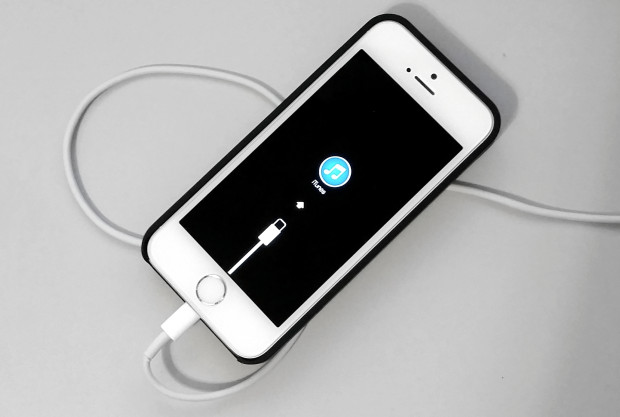 Here are possible fixes for a slow iPhone.

If iOS 8 performance is too slow after waiting a day or two and resetting all settings you may need to perform a clean install. This involves restoring the iPhone to factory settings. This wipes all of your data so make sure you back up. The best solution is to add all of your apps and accounts back manually, instead of restoring, but that’s more work than many users want to go through.

After you back up go to Settings -> General -> Reset -> Reset All Settings and Content -> Enter a Passcode and follow prompts.

After a short period the iPhone will be like you took it out of the box and you can restore or set up as a new iPhone. This process takes a little bit longer so don’t do it unless you have an hour or so to reset and get back up and running.