The best time to trade in an iPhone for the iPhone 5S is this week, before prices start to drop 15-20% in the run up to Apple’s announcement and the iPhone 5S release date, and you don’t need to go without your iPhone either.

Most iPhone trade in deals include an option to keep your old iPhone for 7 to 30 days, but Gazelle is going farther with a trade in lock in that will help users who won’t be able to buy on the rumored September 20th iPhone 5S release date.

Normally Gazelle offers a 30-day price lock, but it is going farther this year to let users lock in an iPhone trade in for up to 50 days, as long as the trade is locked in by September 10th. 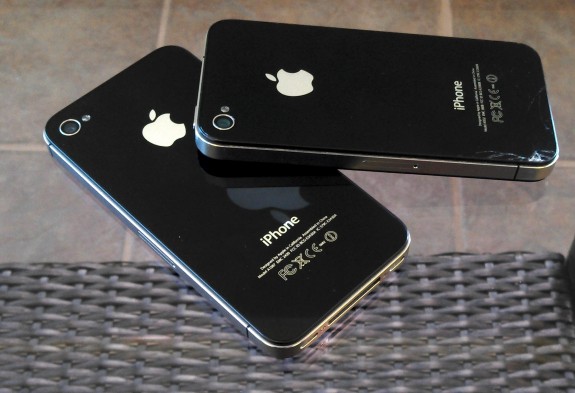 The iPhone trade in prices will drop soon.

Multiple leaks point to an iPhone 5S and iPhone 5C announcement on September 10th, which explains the cutoff for the trade in. With this new deal, Gazelle users have up until October 15th to send in their old iPhone.

Gazelle, NextWorth and other trade in companies pay for shipping and some will offer to send a box to simplify the shipping process.

Both of these options offer users time to buy an iPhone 5S and get switched over before sending in their old iPhone. Gazelle’s new 50 day trade in price lock could be a major help to users as leaks point to production issues that could make the iPhone 5S tough to find on release day. These rumors suggest Apple will have iPhone 5S supply under control in October.

Gazelle offers the following iPhone trade in prices, which are often high enough to cover the on contract purchase of a new iPhone, or significantly reduce the out of pocket cost for upgrading early.

Trade in prices change daily and vary based on carrier, condition and storage size.

The iPhone 5S release date is rumored for September 20th in the U.S. which allows shoppers an extra 25 days after the release to buy an iPhone 5S and get switched to the new phone before they need to send in their old iPhone.

Rumors point to an iPhone 5S with a similar design and screen as the iPhone 5, but with a faster processor, a fingerprint reader and possibly new color options.