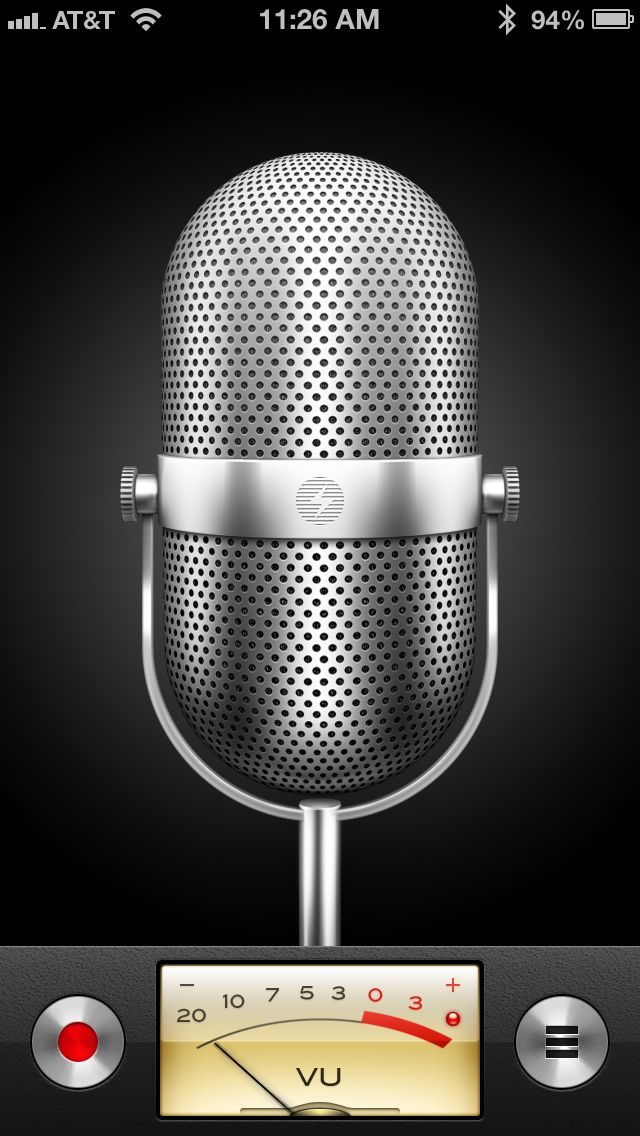 The app gives a big distraction-free record button and includes date/time info. But the voice memos need backed up manually. We wish iCloud would save the file and let users access them on a Mac, or the iCloud site. Since it doesn’t we kept looking. We wanted something that kept us from losing memos if the phone got lost or damaged. 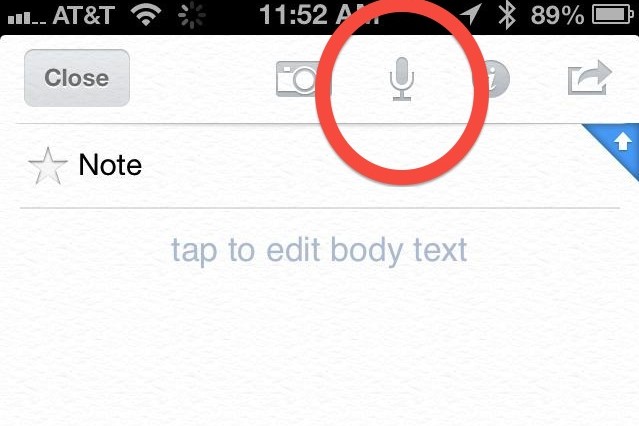 We love Evernote and use it for a many things. Why not add voice memos to the mix? Because it takes too many clicks to create one.

The app records voice memos in a note. Click on the plus sign to create a new note and then tap the record button to start recording a memo. The app automatically uploads the memo to the unfiled notes section of Evernote with GPS info attached along with a date and time. For mileage records, this data helps a lot. We just don’t like all the clicks. The buttons are also too small. 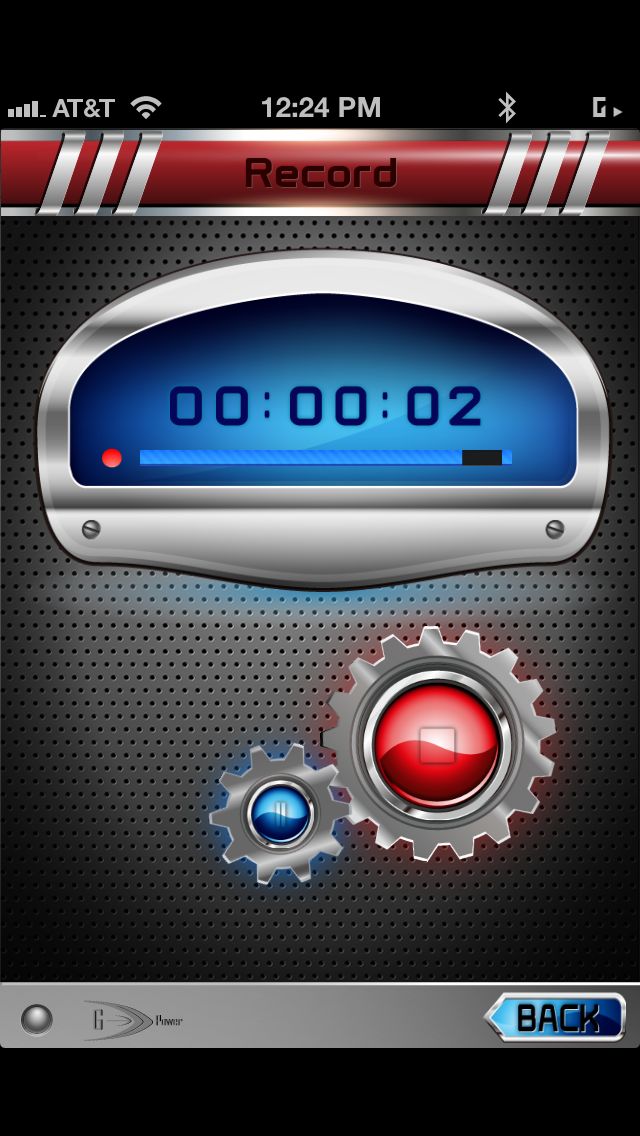 The Evernote community adds a lot of functionality, so we hoped someone had a great app that recorded and saved notes automatically to Evernote. We found Cloud Record. The app works with Evernote and has a big record button, but it requires a few clicks before the note gets uploaded. To create one voice memo and upload it to DropBox, Evernote or Box requires 8 taps (including opening the app). That’s too many, and distracts users too much while driving or doing other tasks. 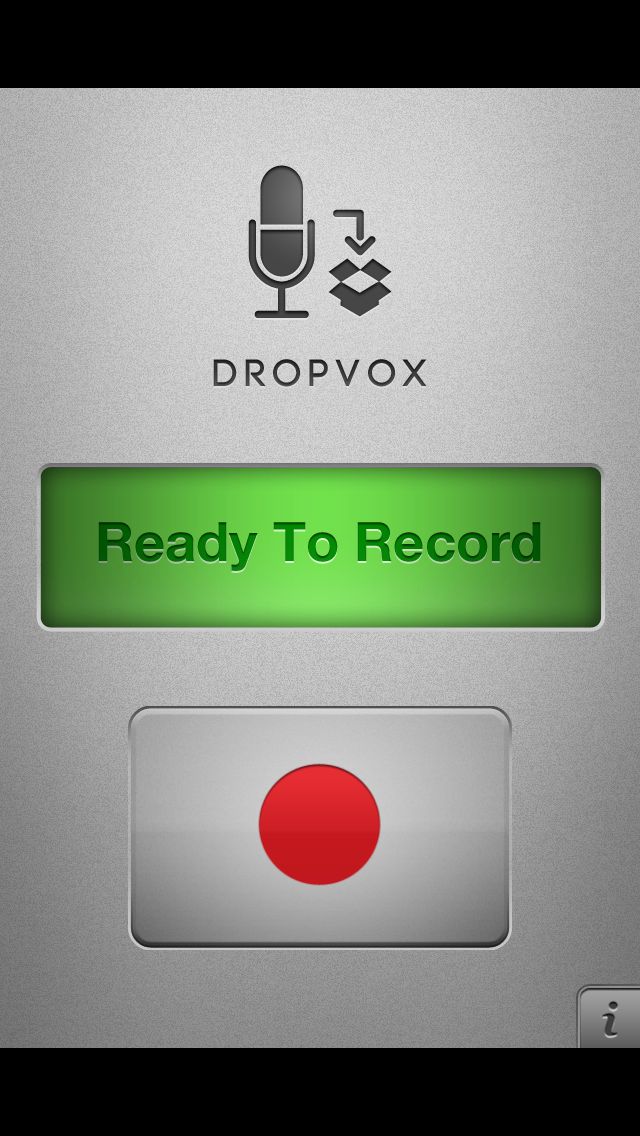 With DropVox users can connect a DropBox account, choose the upload folder for voice memos and then record away. The app saves them in DropBox as soon as the recording ends, and it only takes three taps including opening the app. Turn on the auto record feature that starts a recording every time the user opens the app and it only requires two taps.

When the user needs to create the mileage report or listen to memos, open the DropBox app on the iPhone or other devices or look in the DropBox folder on a computer.

The app has a nice big record button makes it easy to tap to record memos, even while driving. The app keeps eyes on the road instead of on a phone. The date and time of the recording show up in the WAV file title and file information.

Other voice recording apps do a better job of recording audio or offer more features. Only DropVox has all of our must have features including: