iPhone VR: How to Use Your iPhone as a VR Headset

One of the features of Samsung’s recent phones has been the ability to use the phone as a virtual reality (VR) headset. Here’s how to do it with your iPhone, instead. 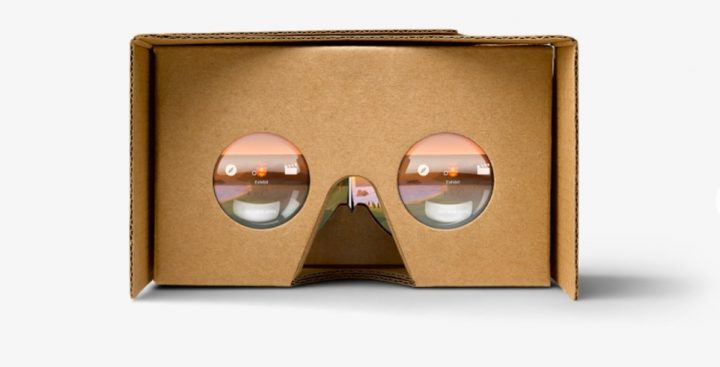 Although not widely publicized – in part because Apple hasn’t announced any sort of VR project – Google’s Cardboard has worked with the iPhone and iOS for some time. The development efforts for virtual reality on the iPhone still lag significantly in comparison to the sorts of apps and experiences you see hitting Android, but it’s still fun to try.

Why would you want to try VR on the iPhone?

The experiences may be slight, but that doesn’t mean they aren’t worthwhile. Among some of the experiences you can try on the iPhone include a movie player that renders a virtual movie theater to watch things in, a short but fun trip on a roller coaster, developed by the Cedar Point amusement park, and a collection of fun shorts within the Google Cardboard iPhone app.

Aside from these, however, it can be a wonderful way to introduce friends and family to the idea of modern VR. Most people born in the 70s and later is familiar with what virtual reality sounds like, but they’re also aware that every implementation until has been pretty terrible. New headsets like the Oculus Rift and HTC Vive offer a more immersive experience than ever – and while the mobile headsets can’t quite compare, they can manage a pretty compelling experience in their own right.

How do I use an iPhone with VR?

Trying out iPhone VR is actually super easy. It’s almost as simple as downloading an app – because you’ll need both a VR-aware app, and a headset that converts your iPhone’s screen into a virtual reality display. Explore the App Store on your own, or try one of the apps we linked above.

Ultimately, it comes down to two steps:

When it comes to finding a headset, good news: you can get a pretty good experience without having to spend much money. The easiest way is to look for a headset that says it’s compatible with Google Cardboard. It may or may not mention the iPhone, but as long as you make sure it supports your screen size, it should work okay. 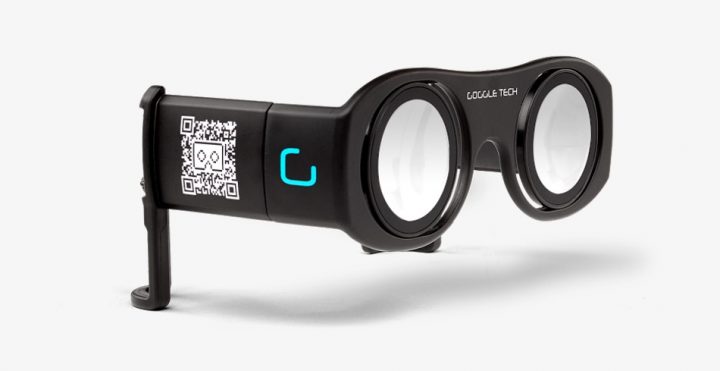 You can use any modern iPhone – say, iPhone 5 and newer, though there are two caveats. First, a larger iPhone like the 6/6s and 6 Plus/6s Plus will fit in most VR headsets better than a small model; secondly, the 6 Plus and 6s Plus has a higher pixel density, so it’ll naturally look nicer when magnified in one of these headsets.

If you’re looking for the absolute least investment possible to try out VR with your iPhone, take a look at the new Google Goggle Tech C1-Glass VR Viewer. At only fifteen dollars, this headset folds completely flat. It won’t work well for movies unless you only use it in a dark room, as nothing is there to block outside light.

For just double the fifteen dollar asking price, Mattel, of all people, have put out the Mattel View-Master VR Starter Pack, which updates the famous toy (confession: I originally wrote 80s toy before checking and discovering that the first View-Master came out in 1939!) for use as a modern virtual reality headset.

Note: you’ll need to use your headphones with either one of these headsets, as there are no connections with the iPhone. For a fully wireless solution, check out our list of the best wireless headphones for your iPhone.