The iPod touch 6th generation is not as exciting as the iPhone 6, but many Apple users are eagerly waiting for a new iPod touch to arrive in 2014 so they can upgrade to a better iPod. A new Apple product roadmap includes new iPads, new MacBooks, new iPhone 6 models and even an iWatch, but there is no mention of a new iPod touch. 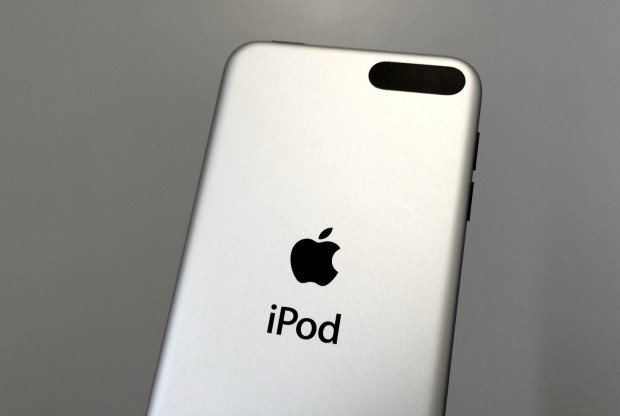 Shoppers are eager for an iPod touch 6th generation release date, but a new roadmap does not include a new iPod touch.

While there is no announcement from Apple, the next logical time for an iPod touch 6th generation release date is this fall. Apple traditionally announces new iPod touch updates in the fall, which would likely line up with an iOS 8 release. The Apple WWDC 2014 event takes place on June 2nd, where we could see a new MacBook Air and will very likely see the first look at iOS 8, but there is no chatter about a summer iPod touch 6th generation release.

Apple delivered a cheaper iPod touch with no rear camera in May of last year and added a new color option to match the iPhone 5s last fall, but overall there is no major iPod touch upgrade.

A new report from Ming-Chi Kuo of KGI Securities, shared on MacRumors, outlines 8 new Apple products and updates for 2014 in a roadmap, that does not include a new iPod touch 6th generation. Kuo is the man responsible for sharing many iPhone 5s details with accuracy before the release last year and is a continual source of information about Apple’s plans. His sources are typically supply chain partners according to reports.

This report outlines a very busy third quarter for Apple, which is when the iPhone 6 release, iPad Air 2, iPad Mini Retina 2 and an iWatch could arrive. There is no mark on this report for an iPod touch 6th generation in the third quarter, or anytime in 2014.

It is possible that this roadmap is looking only at Apple’s flagship product lines in mobile, which is why the iPod touch is missing. Perhaps Apple plans to use the same 4.7-inch display as in the iPhone 6, which could muddy any supply chain leaks. There are a variety of unknowns which could explain the lack of a iPod touch on the outline. We expect to see a new MacBook Air in June, but that is also not on the list, though Kuo suggests a new 12-inch MacBook that is “ultra slim” is in the works for later this year.

There are not many iPod touch 6th generation rumors and multiple analysts Gotta Be Mobile contacted for input did not offer any information about Apple’s plans for the touch screen iPod. 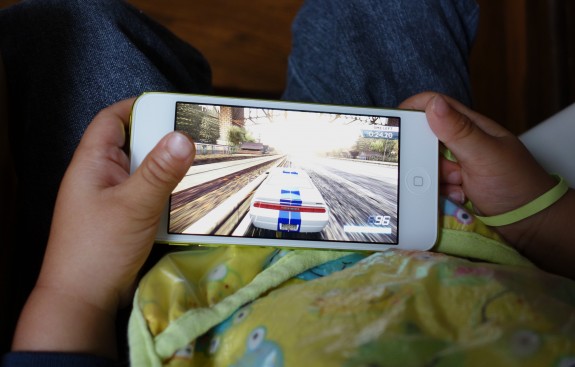 The iPod touch remains popular with children and with adults that don’t want a monthly contract.

Gotta Be Mobile reader Anne writes in to tell us that she cannot wait for the iPod touch 6th generation release date,

“I’m limping along with my adored 4th generation Touch and no way am I going to replace it with gen 5. But the day generation 6 becomes available I’ll be one of the first in the door to  buy one. I will NEVER buy a smartphone and tie myself  down to a contract. My Touch serves me fine, I just want an update and more memory and faster processing and a MUCH better camera.”

This is similar to what we hear from other readers and iPod touch fans. While Apple is focused on the iPhone and iPad, there are still many users that want the benefit of email, FaceTime calls, access to millions of great apps without a monthly data plan. Even while carriers are pushing the price of owning a smartphone down, there are still many people who want a small WiFi only device and a cheap flip phone as their mobile devices.

Apple is overdue for an iPod touch 6th generation release and while there is not much we know about the device, the best hope for shoppers is a fall release date that lines up with the iPhone 6 or new iPads listed on this analyst roadmap.