Ahead of Apple’s media event on September 12th that will likely see the debut of the company’s much rumored iPhone 5 and new iPod models, Apple’s touchscreen iPod Touch flagship is said to be updated to have a 4-inch display similar to the iPhone 5. The resolution of the screen is said to be 1136 X 640 pixels, according to Strafach. 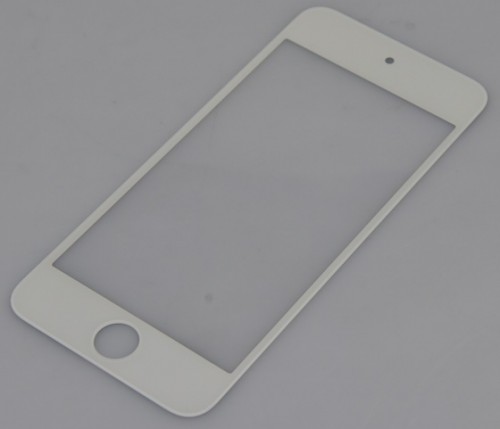 The iPod Touch has a codename of N78AP and the device is said to utilize the same 32 nm A5 processor that was seen on a revised iPad 2 and third-generation Apple TV. The smaller architecture of the revised A5 chipset allows for more power efficiency, leading to even longer times between recharges. This may be beneficial with a device with a larger screen. The iPhone 5 is rumored to carry an even more powerful CPU, perhaps an A6 processor. Both the A5 and A6 CPUs will be an Apple proprietary chip based on ARM chip designs coupled with a powerful graphics engine. 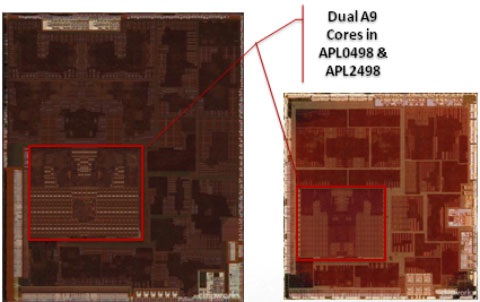 That information conflicts with some older speculations we’ve heard that the iPod Touch may have a faster clocked CPU than the iPhone as the iPod Touch does not have a cellular radio and won’t have as much battery constraints.

In a separate tweet, which has since been pulled, Will Strafach also says that panoramic photo support will be coming to the iPod Touch and iPhone as well. The feature was already found hidden inside iOS 5 and hackers have been able to activate the feature after jailbreaking devices.