Sony Music recently signed a deal with Apple, making it the last major music label to sign up for the rumored upcoming iRadio service.

Apple still has to make a deal with Sony/ATV, the music publishing arm of Sony for the service. Those negotiations are likely easier than the ones Apple had with Sony Music according to the All Things D report. 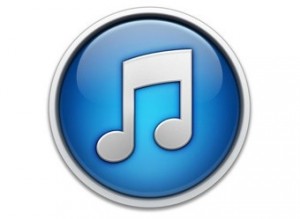 Apple’s service would give users more access to on-demand music than services like Pandora, however. The iRadio service will likely look like a mix between Pandora and Spotify.

That mix was recently blamed for the difficult negotiations. Labels and publishers reportedly prefer the Spotify model to the Pandora model, which made it hard for Apple to make the deals it needed.

Like Pandora, Apple likely won’t charge for its iRadio service, instead opting for an ad-based system. It’s not clear if the company has a plan to offer a paid subscription that will remove the ads from the service. Those details will likely come out closer to the service’s release.