Rumors suggest Apple will announce the iPad Mini in the next week, which makes today a good time to consider trading in the iPad for an iPad Mini, especially with prices ranging from $130 to $480.

Prices for the old iPhone typically fall as the announcement approaches and again dramatically after it is released, which means now could be a good time to lock in a trade in value if you are planning to sell your iPad to buy an iPad Mini.

Apple is rumored to announce the iPad Mini at a special event on October 23rd. The iPad Mini is said to feature a 7.85-inch display, and a thinner side bezel. The iPad Mini mock up below shows what the iPad Mini could look like. Leaks point to an iPad Mini price range of $300 to $800 for various storage sizes and cellular internet connectivity. 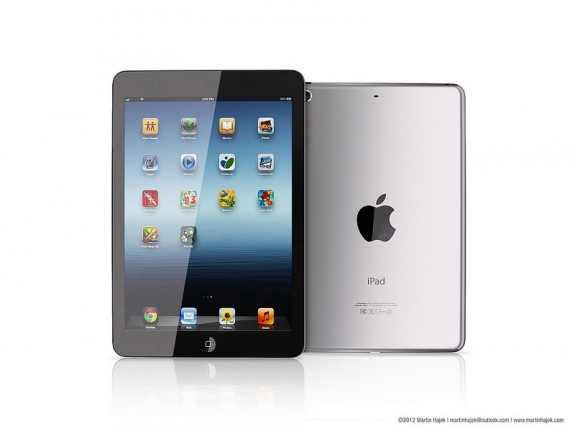 iPad trades at Gazelle.com are up 80% over last month, with the original 16GB WiFi iPad taking the top iPad trade in spot according to Anthony Scarsella, Gazelle’s Chief Gadget Officer, who also tells GottaBeMobile that almost 50% of the iPads traded in are the first gen models.

Scarsella expects an iPad Mini with a starting price of around $300, which is higher than the Kindle Fire HD and the Nexus 7, but still priced to compete in the 7-inch tablet market.

Users looking to trade in the iPad for the iPad Mini can lock in a price for the iPad trade-in at Gazelle or Nextworth, which offer 30-day and 21-day price locks on trade-ins. It’s still early to trade in at Amazon or to eBay Instant Sale, though they are worth considering once Apple announces the iPad Mini release date and any iPad Mini pre-order details. 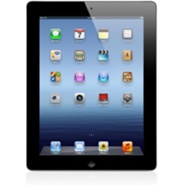 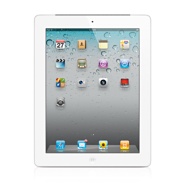 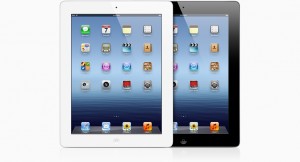 The iPad maintains a healthy trade-in price, and we may not see the same dip as with a new 9.7-inch iPad announcement, but users looking to trade in can lock in a price today without any obligation if the iPad Mini fails to impress. There may also be a healthier second market on eBay and on Craigslist after the announcement than with a traditional iPad launch.

The iPad Mini’s smaller size should offer greater mobility, though users may miss the larger screen of the 9.7-inch iPad and the plethora of iPad accessories in the short term.