Over on ZDNet’s Hardware 2.0 blog Adrian Kingsley-Hughes is making a good case that the recent battery problems plaguing iPhone 4S owners is a problem with the software, not the hardware. Apparently an anonymous iPhone developer came to him with some illuminating evidence that points to this explanation.

The dev has two iPhones, one for daily use and one for testing apps. The daily use iPhone experienced battery issues, the testbed did not. Further experimentation showed that it wasn’t one handset’s wonky battery, but something in the configuration of the iPhone. Read the original post for the full details. 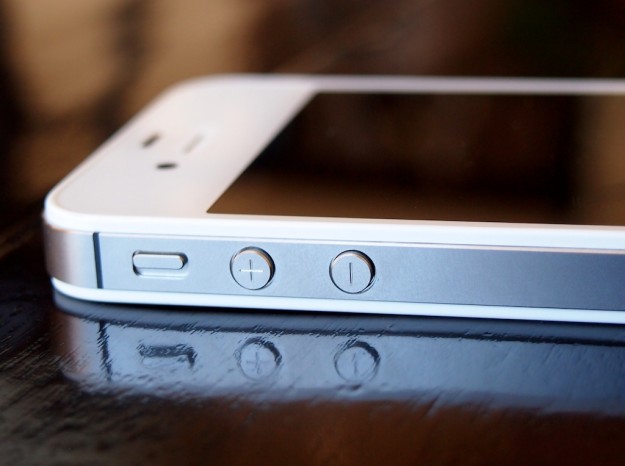 It’s not yet clear if a particular app or setting is to blame, or even some common combination of both. That may take more experimentation… or Apple just fixing it.

The good news is, this now seems like something Apple can indeed fix with an update and it’s not like the antenna thing wherein the phone needed a physical fix. Apple continues to investigate the issue, but it would be nice if they could offer up a temporary fix of disabling an app or a setting before the big one came through.

As Adrian points out, most people don’t have access to a bunch of iPhones, so it’s hard to see if this holds up across handsets. However, if you own an iPhone 4S, give us a heads up in the comments and let us know if you are or are not experiencing bad battery issues and what apps you have installed. It might be illuminating.

In the mean time, here are some tips that may help: