Is this a Fully Assembled Nokia Lumia EOS?

We now know nearly everything there is to know about the external design of the Nokia Lumia EOS, the Windows Phone powered follow up to 808 PureView that featured a 41 megapixel sensor, thanks to new photos.

Two new sets of photos detailing the alleged design of the Nokia Lumia EOS have surfaced showcasing the color hues and entire body styling of the device.

The first set, which originate from GSM Arena, feature the same casing and components that were leaked earlier this week, albeit assembled. Instead of yellow, this device’s polycarbonate shell seems to be matte black. As hypothesized yesterday, it does appear as the device will ship with Xenon flash for taking pictures as it its flash looks identical to the Xenon flash module included in the Lumia 928. 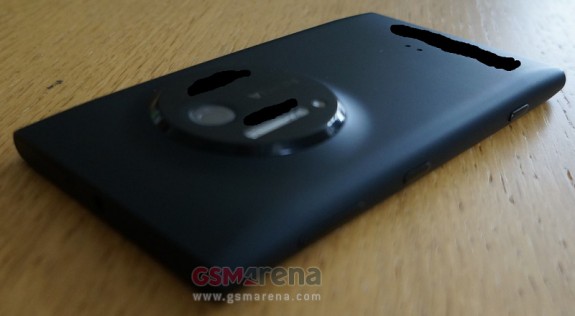 Photos of the Lumia EOS’ sides do reveal that Nokia has chosen to leave the microUSB port on the bottom of the device instead of moving it to the top as did with the Lumia 928, so users who found the switch to be awkward should rejoice. 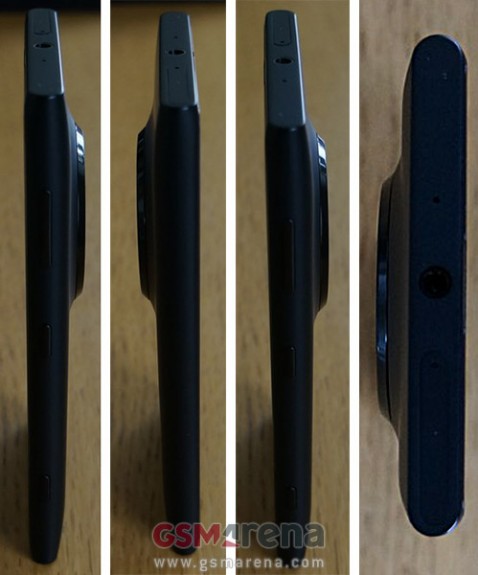 One interesting thing to note is that in these shots, the places where Nokia typically details the number of pixels the device’s camera is capable of using to take photos is blacked out so we don’t officially know how much detail the device is capable of capturing, though with a camera sensor that size, it has to be pretty high.

A second set of photos posted to WPXAP doesn’t depict an assembled device. Instead it shows off the same polycarbonate casing depicted in other photos in red coloring. This could be taken to indicate that Nokia will ship this device in its standard array of signature colors, though so far, there hasn’t been any pictures of the device in cyan.

That’s a stark contrast from the way Nokia has recently handled color options. While most of the Lumia line is available in different colors, the company’s most recent flagships, the Lumia 925 and Lumia 928 ship in Black and either silver or gray. Users can add colored backs to the Lumia 925 but users of the Lumia 928 will have to stick to the color of their device.

According to The Verge, Nokia plans to announce the Lumia EOS this July as an AT&T exclusive in the United States. WP Central reports that the device will feature 32GB of onboard storage, an OLED display and no SD card reader.