Google is heavily rumored to be announcing an Asus-made Nexus tablet running Android Jelly Bean later on this month and it appears that the device may have leaked out on camera early.

PhoneArena has posted some alleged press images of the device which seem to show a device that is rocking both a Google and an Asus logo on its back plate.

The device in the photos is also sporting a two-toned color scheme where the top part of the tablet is black while the rest of the device, including the front panel, is white. 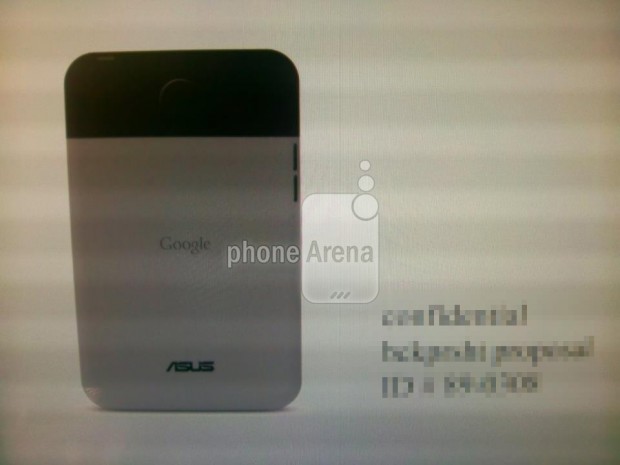 It also appears to have a camera sensor on the back, right square in the middle, and what looks to be a front-facing camera on the front corner of the device.

The device is said to have a quad-core processor packed inside of it, specifically the Tegra 3 chip from NVIDIA, and it also apparently sports 1GB of RAM.

No mention of the device’s screen size although the device is heavily rumored to sport a 7-inch display. 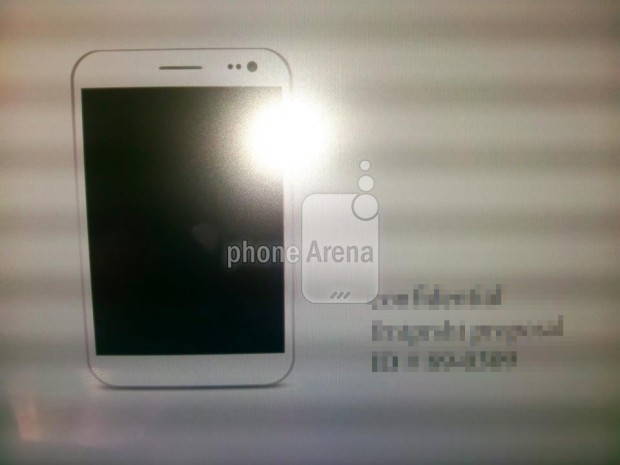 While there is no way to confirm that this is the real deal, it does closely resemble the Asus Eee Pad MeMO which is rumored to be the device that Asus modeled the Nexus tablet after.

The Asus MeMO 370T can be seen up close in the video below.

Google is expected to announce the tablet and new operating system at Google I/O which is scheduled to take place later on this month.

The tablet has been rumored for a July release.