It’s been speculated that Verizon’s launch of smartphones running Microsoft’s Windows Phone 8 operating system has been delayed due to some system glitches with the carrier. The worst case scenario would be that Windows Phone 8 could be cancelled on the network, though that may be unlikely as Verizon had previously publicly committed to bringing ‘multiple’ Windows Phone 8 devices to its network. 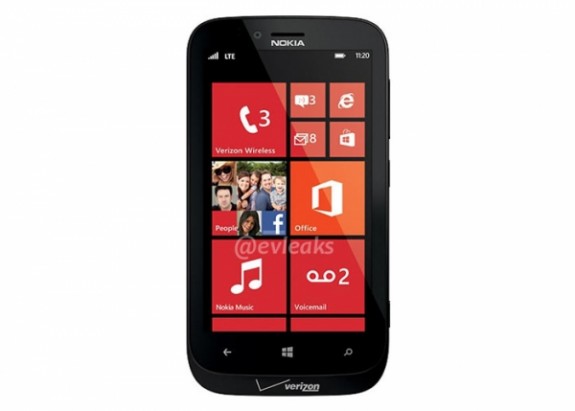 According to a story on Daily Mobile, there is an issue with how Windows Phone 8 is interacting with Verizon’s deice management tools, and that appears to be the culprit behind the delays of launching Windows Phone 8.

“Windows Phone 8 software will not allow Verizon proper device management. Verizon phones are required to be able to be accessed remotely for provisioning purposes and such. Apparently WP8 phones do not meet that requirement so Verizon can not use any WP8 phones in its current state. This matter is so serious that if this remote access is not granted the devices can enter a state, albeit rare, that they stop responding to certain systems on the Verizon network.”

According to WP Central, Daily Mobile may not be far off as a similar issue had occurred with Windows Phone 7’s launch on Verizon’s network:

We have heard via a few sources that a similar issue occurred with Windows Phone 7 and Verizon and that this request is for OS level changes. Of course today consumers can buy the HTC Trophy on Verizon meaning any problem that existed did get resolved. But evidently with Windows Phone 8, they may still need to be worked out.

Thus far, we’ve heard of a leaked Nokia Lumia 822 that may be headed to Verizon along with the flagship HTC 8X. Additionally, a high-end Lumia with PureView technology has been rumored for some time for Verizon’s network, but that device may not launch until mid-2013 according to a leaked report that says AT&T has a 6-month exclusivity on the flagship Lumia 920.

Though Verizon had committed to multiple devices in the past running Microsoft’s older mobile OS called Windows Mobile, when Windows Phone 7 came around Verizon had only the HTC Trophy on its network. With multiple planned Windows Phone 8 devices on Verizon’s large 4G network, consumers will definitely have more choices.

Microsoft is slated to inaugurate Windows Phone 8 on October 29.