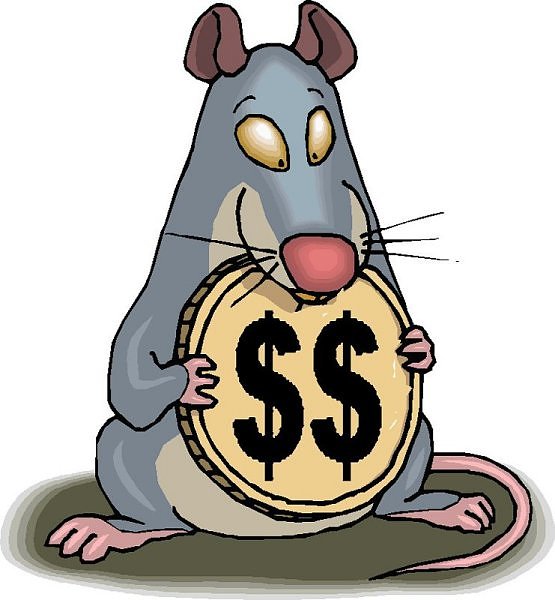 If the NY Times spent one half of that, or let’s say one quarter of that on this effort, then, love the Times as I do, they deserve to go out of business. Maybe some NY Times journalist should launch an investigation into what the money was actually spent on. As Phillip Greenspun points out they already had some payment collecting and data processing already set up, so where did that money go? What’s the return there? How many new subscribers does the time need to recoup that investment?

Look, I feel sorry for the folks trying to figure out how to retain profit margins and adapt business models in a world that is changing so quickly it is tough for even the most adept to keep up. But give me a break here. This is just poor, poor, poor management.