It's not a Trojan Horse if you can see the Trojans 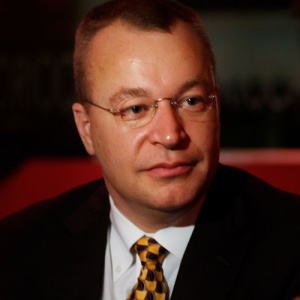 Over the weekend at 2011 Mobile World Congress, Nokia CEO Stephen Elop was asked straight out if he was a “Trojan Horse”, i.e., if he joined Nokia with the intent of subverting it with the partnership to his old company, Microsoft. “The obvious answer,” he said, “is no.” But that’s not the whole answer.

Here’s the rest of Elop’s answer to that question (via Engadget):

“We made sure that the entire management team was involved in the process, and of course the board of directors of Nokia are the only ones that can make this significant of a decision about Nokia. They made that final decision on Thursday night.”

Thus, the “Elop as Trojan Horse” conspiracy theory falls apart because Nokia knew he was a Microsoft guy and brought him in anyway. Furthermore, Elop was hired from outside the company, outside the industry, and outside the country. It is almost certain that Elop was hired with a specific purpose in mind, and clearly that purpose is to make the Microsoft partnership work.