If you have any doubt that Apple is working on a higher resolution iPad display for the future, you can look no further than the recently released iTunes U and iBooks 2 apps that were announced and released as part of Apple’s education-centric media announcement for Thursday. Those two apps contain hints of a Retina Display for Apple’s tablets. The icons and image files for those apps reveal references for an ‘[email protected]’ resolution. 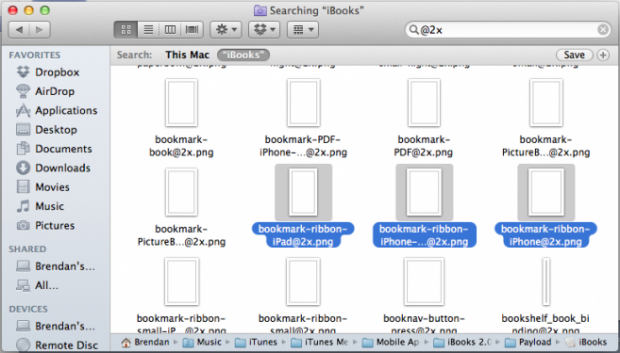 It’s unclear what iPad will call its next iPad release. Chinese case manufacturers say that the next-generation tablet may adopt the iPad 2S moniker and not the iPad 3 branding.