A new report suggests that Apple’s plans to launch a dedicated iTV television set, rather than the Apple TV set top box, in 2014 has been delayed and the Apple-branded HDTV is now slated for a 2015 deal. Difficulty in securing content for the launch of the iTV was the reason cited for the delay.

NPD DisplaySearch says that the dedicated television set was originally slated for a second half of 2014 launch. A smart TV developed by Apple would likely use the same iOS operating system that’s employed on the iPod touch, iPhone, iPad, iPad mini, and Apple TV models today.

This isn’t the first time that we’re hearing of a rumored iTV delay. Previously, industry sources claim that Apple was having a difficult time getting TV networks to come on board as the networks do not want to risk their lucrative partnerships with cable companies and other paid TV services. 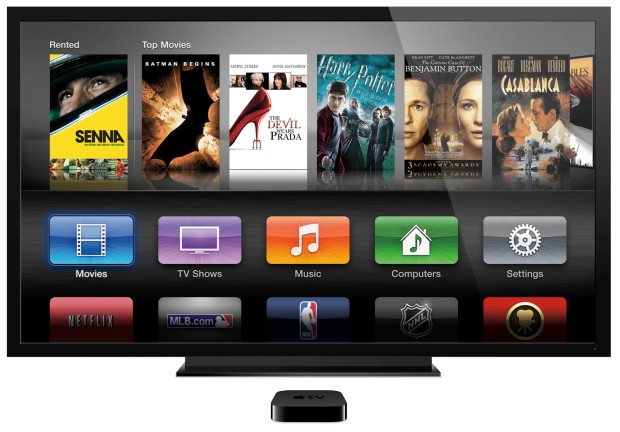 However, not all news was bad news in the Apple camp. With the iTV launch postponed, Apple is said to be focusing its efforts on launching of its wearable iWatch smartwatch. Apple has been speculated to be developing its own iWatch smartwatch to compete against rival Samsung’s already launched Galaxy Gear.

Additionally, it looks like Apple may find that there may not be as big a market for a dedicated smart TV with inexpensive accessories already on the market, including Roku, Chromecast, Google TV, and Apple’s own Apple TV set top box. A dedicated HDTV made by Apple would cost more and would have to compete against television sets from Samsung, LG, Sony, and others. Moreover, for a company that likes to standardize on as few variants as possible, Apple may need to make a lot of different sizes to accommodate various homes.