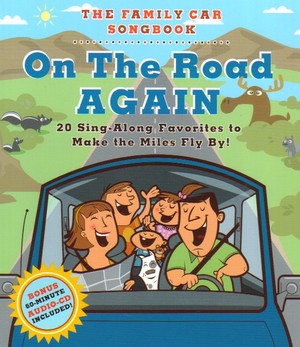 September has been really, really busy month for me.

Two weeks ago, life in our family took a big turn. For reasons I won’t get in to, I suddenly found myself on the road to Mississippi to pick up my two nieces to come live with us permanently. 24 hours of driving there, and 24 hours of driving back. I think was in town a total of an hour to pick them up before I turned around and headed back home with them and my mother with me.

This past week ( with six kids now instead of four ), we have been at Children’s Hospital in St. Louis for my daughters one year check up since her two week stay from brain surgery last year.

I’ve learned quite a few lessons the past several weeks, some of them actually having to do with living life while being highly mobile.

So, those are a few thoughts from somone who is sick of living out of suit cases the past several weeks. Any readers out there who travel a great deal that wish to pass along a few mobile traveling tips?