After Samsung vice president Lee Young-hee confirmed that the company’s smartwatch, which is rumored to launch as the Galaxy Gear at the IFA show in Berlin, is coming, it looks like Samsung may have a head start of about a year over rival Apple’s widely speculated iWatch.

Lee Young-hee had told The Korea Times that the Samsung-made wearable watch would not debut with a flexible debut, practically confirming its launch at IFA. Now, according to a report on DigiTimes, an analyst is predicting that Apple’s rumored iWatch wouldn’t debut until the second half of 2014. If this report is true, this means that the Galaxy Gear smartwatch would be on the market for a year without competition from Apple. 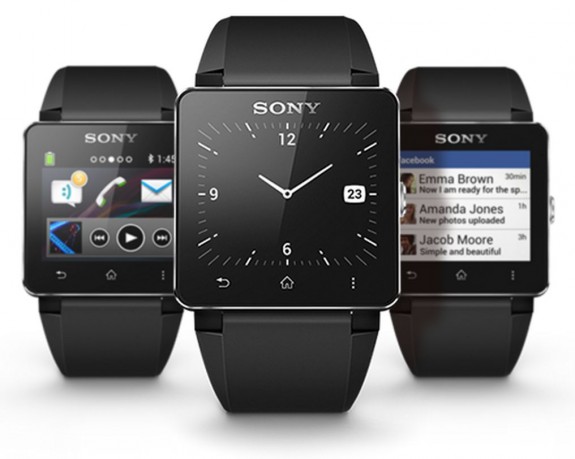 According to this analyst, Inventec will be the primary contractor that Apple is tasking to build the iWatch, landing 60 percent of the orders. The iWatch business, according to this CIMB Group analyst, is expected to replace Apple’s rapidly waning iPod business as personal music players (PMPs) are going out of style being replaced by smartphones and tablets as these newer connected devices encompass music playing tasks and also come with mobile connectivity for streaming music over the Internet as well.

A second half 2014 release could signal that the iWatch may not debut until Apple unveils the iPhone 6. Given Apple has recently shifted its iPhone launch schedule to the fall, this would likely be the venue. Apple is expected to move about 63 million iWatch units in its debut year alone according to the optimistic analyst.

We had heard an earlier rumor a week or so ago that the iWatch could potentially still debut sometime in 2013.

It’s unclear what features these manufacturers will embed in their watches. Both the Samsung Galaxy Gear and the Apple iWatch are both rumored to include some health sensors for fitness tracking. These new smartwatches may signal the convergence of traditional time keeping, notifications pushed to the watch’s display, as well as features offered by fitness and health tracking devices like those offered by the Nike+ Fuelband, Fitbit, and others.

Other features that a smartwatch is expected to perform include displaying notifications and alerts, showing the time, and potentially even handling or routing a voice or data calls. Today, there are a few smartwatches that could operate independent of a smartphone as many require a Bluetooth connection to a phone to deliver either data or voice capabilities.

The volume of smartwatch shipments is also expected to grow over the next few years as the form factor is expected to gain traction as a companion accessory to a smartphone. While just 1 million smartwatches are expected to be sold this year, research from Juniper suggests that by 2018 that should increase 36 million units as Apple, Samsung, LG, Google, Microsoft and others join Pebble, i’m Watch, Sony, and other third-party players in this area. The 36 million by 2018 figure is more conservative than the CIMB analyst’s 63 million Apple units alone in 2014.