A new leak shows the important details about the rumored Apple smartwatch, showing off the groundwork for potential iWatch features a day ahead of the rumored reveal at an Apple Special event and adding to reports that the iWatch release date is not coming fast.

iWatch rumors are heating up as reports show Apple is finally ready to show off the new iWatch on September 9th, but we may not see the iWatch release until next year after Apple finishes work on the device.

A new Reddit user shares CAD images of alleged iWatch components and what could be the iWatch chassis in a series of photos. This is the first and only post by the user, so it’s hard to tell if these are the real deal, but if we are going to see a major iWatch leak the day before the announcement makes sense. 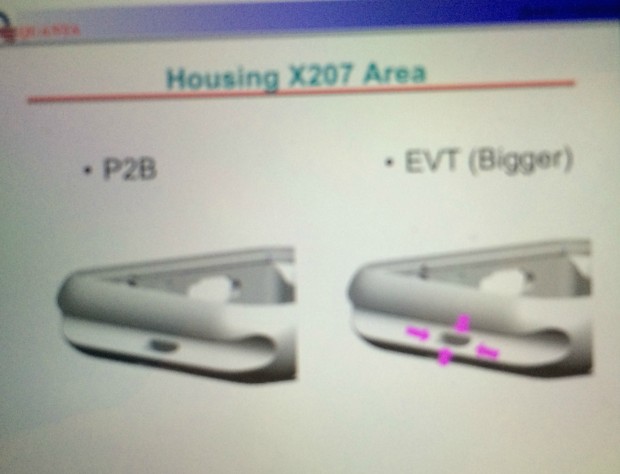 In addition to sharing a variety of images that don’t offer a great look at the iWatch design, the leaker shares information about the potential iWatch release and shares specs and details that point to the iWatch features Apple may show off on stage on September 9th.

It could come in January, or it might be soon after that. Mass production normally leads the release by a few weeks at least.

Apple may feel pressure to announce the device well ahead of an iWatch release to prevent consumers from buying in to Android Wear. Google announced Android Wear and devices like the Moto 360 are finally tempting buyers. Users need an Android phone to use the Moto 360 and other Android Wear devices.

By announcing the iWatch now, Apple lets users know they can buy the iPhone 6 and get a wearable smartwatch in the future.

Here are a run down of the iWatch specs and iWatch features we can expect according to this new report and images where possible. 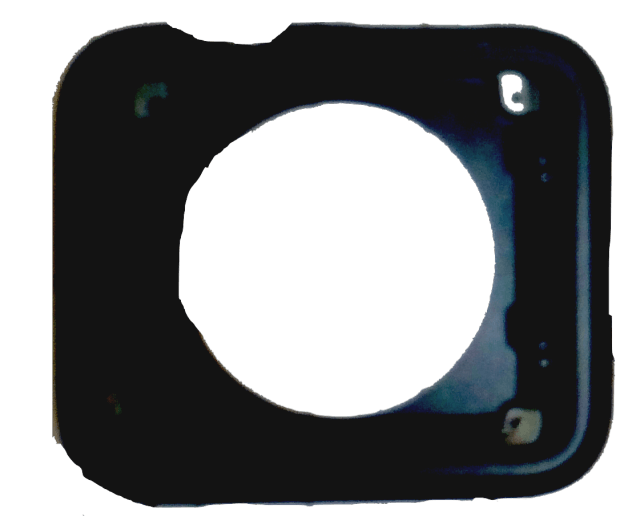 This is the alleged iWatch housing. A circular opening for the sensor and a larger top for the display.

We still don’t know the iWatch price, which is likely going to be over $200 if this is indeed the, “most complex and expensive product to manufacture to date,” as the leaker claims it is.

There is a live stream of the Apple event tomorrow, where you can most likely see the iWatch, iPhone 6 and any other devices that Apple announces on stage.

Although a fast iWatch release date is unlikely, we should learn about the iOS 8 release date and the iPhone 6 release date — both of which could come next week.