Jabra has become a big name in audio over the last few years, but they’re taking things to a new level with 3D audio.

Jabra’s Intelligent Headset uses a handful of integrated sensors that can detect your location and head movement, and when paired with the accompanying app, the headphones can get data from the app and your phone to figure out exactly what you’re looking at and your location.

With a partnership with Microsoft, Jabra is figuring out ways to enhance the experience for visually-impaired users called Cities Unlocked, where users can use 3D audio to get a better sense of their surroundings when they can’t adequately see. 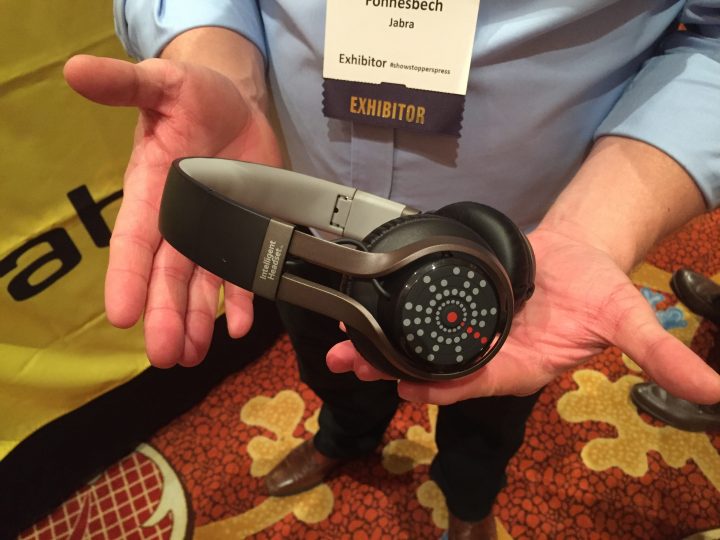 Essentially, the project gives the visually impaired “eyes” with 3D audio that allows these types of people to be more independent out in the world.

For example, someone can use an Intelligent Headset to get specific information based on where they’re at, thanks to an integrated GPS chip inside of the headphones. 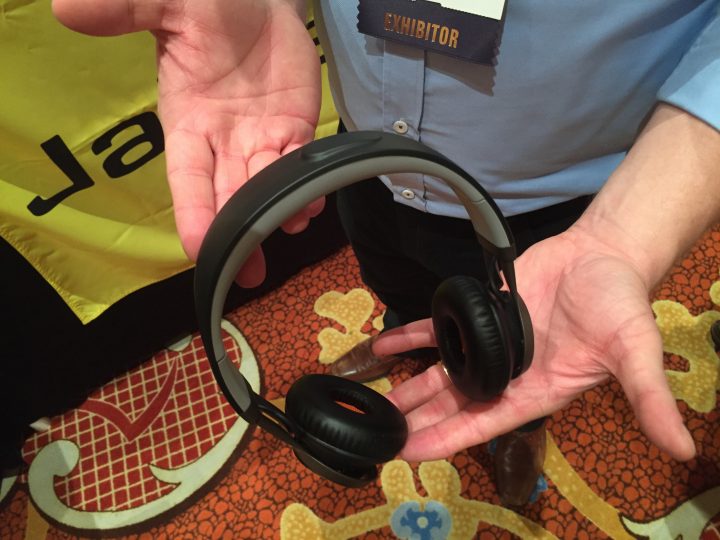 So if someone is near a subway station, they can get audio cues about which subway station it is, or they could even get audible walking directions if they need get somewhere.

Currently, Jabra’s Intelligent Headset is only available in a “Developer Edition” for $420, as Jabra really wants to learn how and what its technology could be used for, so it’s certainly in its early stages, but its partnership with Microsoft looks like it’s been a good start so far.