Early versions of the iOS 5 beta had surfaced over the summer showing that Apple had been working on tweaking the camera software to enable seamless panoramic photo capture, but that feature had disappeared on the final release of the software and on the iPhone 4S. Now, jailbreakers have uncovered a way to enable to feature, which would turn on the panorama mode. 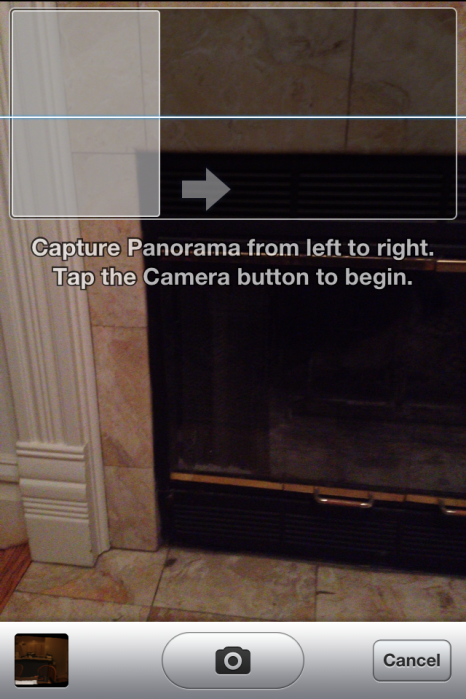 Panoramic image capture has been a popular feature for iPhone owners in the past, and there has been a number of third-party applications that brings the feature to all iPhone models. On iOS 5, when jailbroken, users can enable the functionality through the camera options popover. Images are captured easily by slowly sweeping the phone in the air to capture the wide scenery. 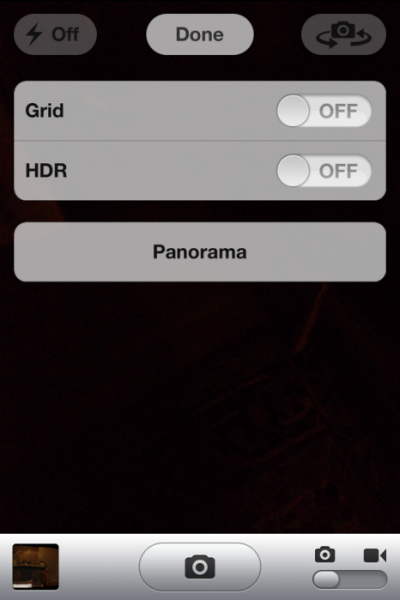 It’s unclear at this time if Apple will unlock the feature in a future iOS 5 update, which can be performed over the air and untethered from a Mac or PC, or if the feature is entirely experimental and won’t see a release until a future major iOS release. Given Apple’s attention to the smartphone camera–the iPhone 4S-maker had touted a number of features that would make the latest flagship among the best in class camera phone on the market today–inclusion of the panoramic image capture feature would be a welcomed addition for many iOS mobile photographers.