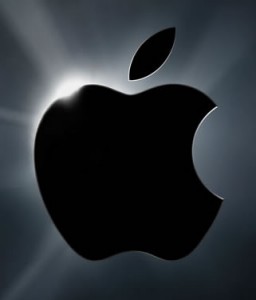 Jason Calcanis, the founder of Weblogs, Inc, TechCrunch50, reporter for Engadget, etc et al , has had a secret for the last 10 days, and finally has decided to tell the world via twitter.

The man has had an Apple Tablet as a beta tester!!!  Ok, everyone to his house, quick!

And that is all we have so far!  Time to see what the event at 10AM PST REALLY has to say about the new Apple tablet.  Thanks Jason for the heads up!  The rabid Apple fans really do appreciate it!

UPDATE: As you can tell, he got 90% of this wrong.  This is what happens when someone tries to capitalize on the hype and get themselves noticed.