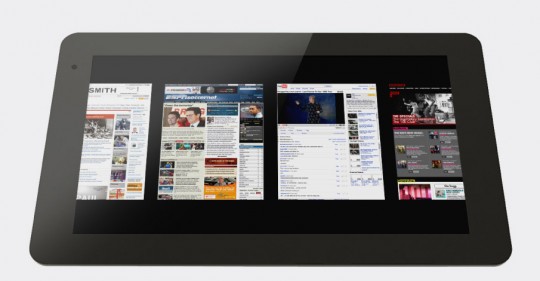 I’m not surprised by this at all. After being told that the JooJoo Tablet would be in customers hands by the end of February, we’re now being told that March 25 is the shipping date forecast. The reason for the delay is supposedly a manufacturing issue with the touchscreen. Again, no surprise there. Her’s what JooJoo says:

SINGAPORE — February 26, 2010 — Earlier this month, Fusion Garage’s JooJoo Internet tablet went into full production with an anticipated on-time delivery to consumers at the end of February. Last week, the company became aware of a manufacturing issue involving JooJoo’s industry-first 12.1 inch capacitive touch screen which Fusion Garage was quickly able to diagnose and rectify. The company now forecasts the JooJoo will be sent to consumers on March 25.

FusionGarage is saying they will provide a free accessory to those who pre-ordered because of the delay. That said, the JooJoo site the language still says 8-10 weeks for delivery of pre-orders and there is still no update of the specs. Notice also that the word “forecast” is used for the new shipping date. I still haven’t heard from anyone who has pre-ordered a JooJoo? Have you?