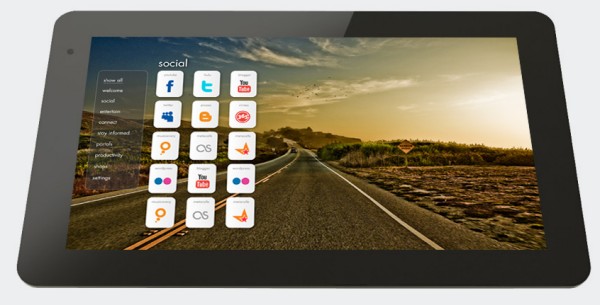 The JooJoo Tablet delivery schedule seems to have suffered from some delays in addition to taking some hits on the legal PR front. Brought into existence with all sorts of controversy surrounding it, FusionGarage appears to be trying hard to get those pre-ordered JooJoo Tablets in users hands.

Unfortunately, it doesn’t look like they have that many pre-orders to deal with. Apparently the Mike Arrington camp released some legal documents to Gizmodo that purport to show only 90 pre-orders, with 15 of those having been canceled. Intriguing that one of Arrington’s blogs didn’t just release that info, but then nothing is that surprising when it comes to this story.

Engadget has a run down on what’s happening with the shipping and some of the legal/PR battles. I’ve been skeptical about the JooJoo from the beginning, and I’m increasingly more so now. I can’t imagine a small company withstanding all of this and hanging on for too long, especially if those pre-sale numbers are the real deal.