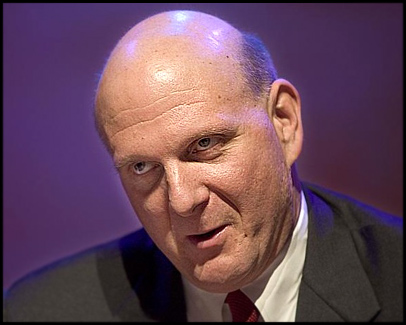 Right on schedule. Just hours before Steve Ballmer takes the stage at CES 2011 for the big keynote speech that most are expecting to contain some teases about Windows 8 (or whatever the next version will be dubbed) rumors are starting to bounce around the Interwebs.

First up is Mosh, code name for a tile-based UI that is presumably aimed at those who want to see Windows be more iPhone like in what is hoped is a touch based mobile future. Paul Thurrott is tossing this rumor on to the pile, as just that a rumor at the moment.

He’s also adding another code name to the mix and that’s Jupiter. Supposedly this is for Microsoft’s new App Store-like model that contains “Silverlight based apps that will be deployed as AppX packages.”

Well, we all know that everyone has to have a App Store like place to sell wares these days, so that’ no real surprise. But as for Mosh, I’ll just repeat what I’ve said too many times to count. If you are overlaying anything on top of Windows (or any other OS, for that matter),  to work with a mobile device and not integrating software and hardware specifically, you’re starting out the race the wrong way. But again, this is all rumor so who really knows.