The Kimoji app is the official Kim Kardashian Emoji app for iPhone and Android that is at the top of the paid iPhone apps again, almost six months after the initial launch.

This is what you need to know about Kimoji, the new Kimoji Kardashian emojis and how to fix Kimoji problems with disappearing icons and stickers.

Kim Kardashian West announced the Kim Kardashian Emoji app in late 2015 and it quickly shot to the top of the paid apps list on iTunes. With a new set of Kimojis, it is back.

If you are a fan of Kim Kardashian, the Kimoji app is one you may not want to miss.

Kimoji is a paid iPhone app that allows you to send 500+ Kim Kardashian Emojis to friends and post on social media. 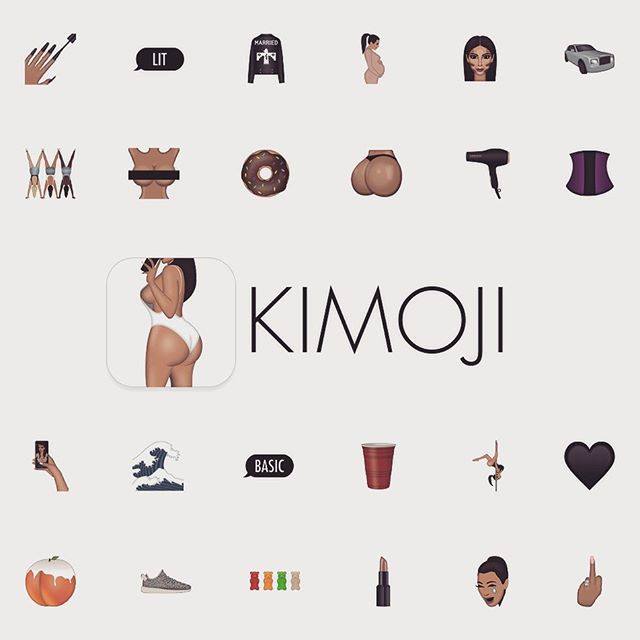 What you need to know about the Kimoji app.

The app is $2 on the iTunes app store and there is no free Kimoji app, so if you want to send Kimoji you will need to pay up. Don’t bother looking for a free Kimoji download, as it is locked into the app store.The Kimoji app is a new keyboard for your iPhone and it only works on iOS 8 and higher.

There are new Kimoji packs that you can buy to add to  your selection and there are also now Kimoji gifs.

There is a built-in normal keyboard in addition to the Kim Kardashian Emoji and stickers. When you install the Kimoji keyboard you will need to give it full access, which left some users frustrated about what the keyboard can see. Even if you give it full access, you can simply use your standard keyboard to type sensitive information and it will not know what you are typing.

What Parents Need to Know About the Kimoji App

The Kimoji includes Kim Kardashian themed emoji including Kim in a swimsuit, Kim Kardashian’s butt, crying Kim and much more. The app is restricted to users 17 and up due to “Frequent/Intense Sexual Content or Nudity.”

Parents should consider this before allowing kids to buy the app, and keep in mind that it supports in-app purchases.

The Summer Kimoji is now available to all users to buy for 99 cents. This includes 134 new Kimoji and 19 new Kimogifs.

You can buy the Summer Kimoji in app purchase on iPhone and on Google Play. 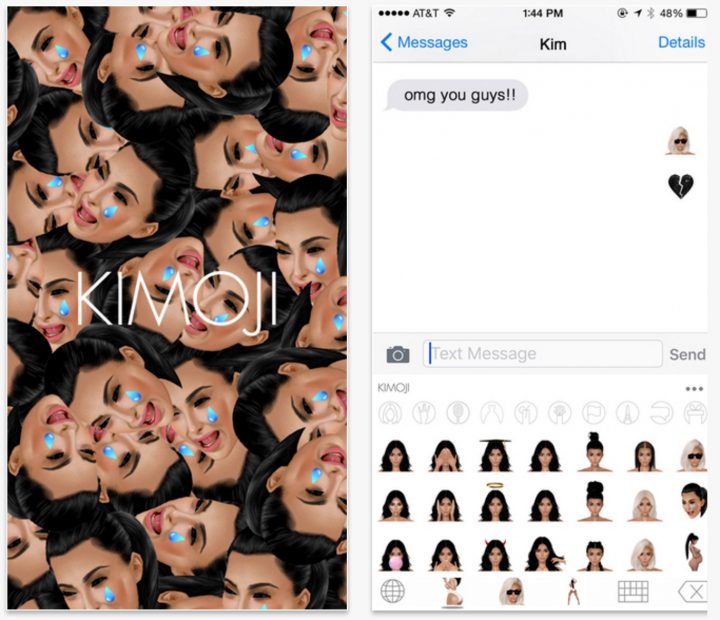 The new Summer Kimoji adds over 100 Kardashian emoji and 19 gifs for 99 cents.

Kimoji Reviews: Is it Worth Buying?

So far the Kimoji reviews are lackluster leaving the app with a two star rating from users who are frustrated with the keyboard access, crashing and other problems.

Stancillsquared leaves a five-star review, but there are many complaints, “Well first off it began with asking for full access and if you don’t give full access you can’t use it. (Possibly out of your $1.99 if your lazy enough to ask for refund) It reads it will not store any info you type but yet when you click full access it reads it will save all info. Including credit card information 😐. The emoji design themselves are great, they couldn’t be more perfect for her. I do wish they were a bit smaller like the original emojis. The keyboard crashed or just didn’t appear the first time I tried using it. I had to delete and reinstall. Every so often it will appear blank, no emojis will pop up only the letters keyboard. I think over all it’s a great idea but room for improvements.” 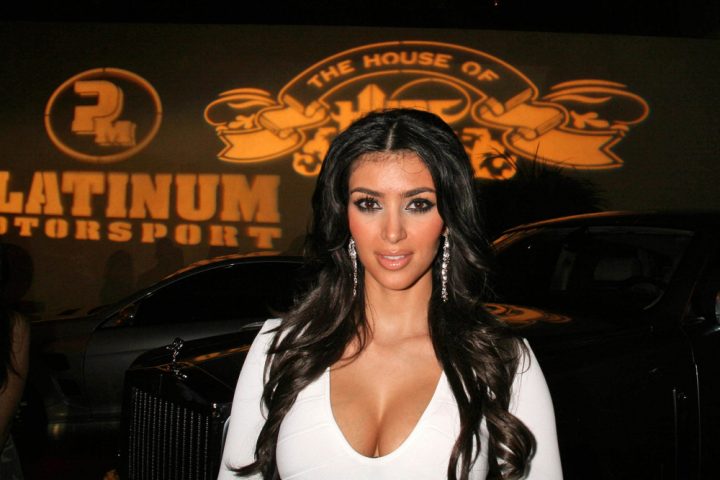 Is Kimoji worth buying? s_bukley / Shutterstock.com

CristiWhat writes, “As if it’s not embarrassing enough that I literally spent 2$ just so I can have Kim K’s cry face at my disposal, now I have to deal with the fact that the app doesn’t even work! I literally have never downloaded an app this buggy. I have to turn my phone off and on again repeatedly just to get the keyboard to show the kimojis. Otherwise it goes completely blank and doesn’t load anything. Also, the kimojis themselves are TOO BIG. They should be the size of regular emojis since they’re just a nice addition to the ones already there. I have bitmojis already I don’t need them to be so big. Plus, they have stickers in addition so just keep the kimojis at the size of an emoji and have the stickers be the size they are now. Please fix for the next update!!!!!! *insert Kim cryface here*”

Be sure to read the reviews before you buy. If you have problems, this is how to ask for a refund on iTunes.

One common Kimoji problem is that you may leave the app you are using and come back the emoji and stickers may not show up. If this happens you don’t need to restart the iPhone.

Go to Settings -> General -> Keyboard -> Keyboards -> Kimoji -> Allow Full Access Off. Then turn it back on. This should fix the missing stickers and Kimoji.

Can Send to People Without Kimoji App 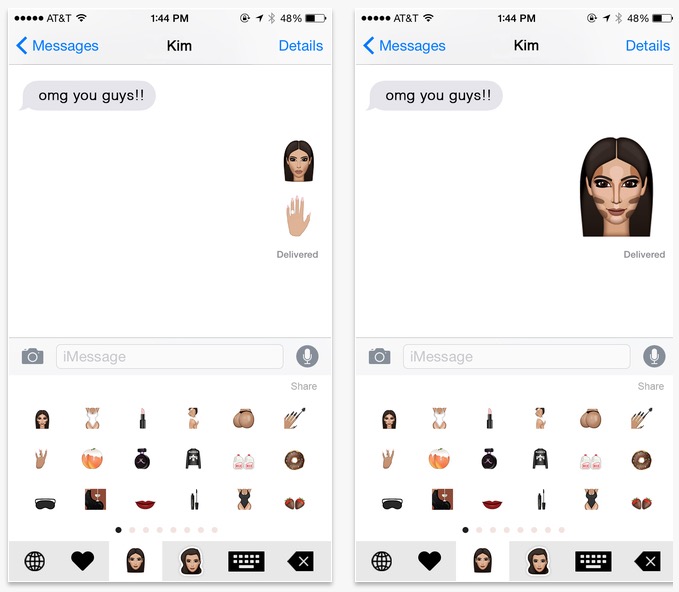 You can send Kimoji to anyone, in many apps, even if they don’t have the Kim Kardashian emoji app.

You can send Kimoji to anyone you want. Other users do not need the Kimoji app to see the Kim Kardashian Emoji that you send them.

The Kimoji work in iMessage, WhatsApp, Facebook Messenger, email and many other apps.

The Kimoji Android app is available, delivering the same features to Android users. It took a while for it to arrive, but not that it is here users can find it on Google Play for $1.99.

The description of the app says that there are 400+ Kardashian Emoji, 100 less than on iPhone. You still have access to Kimogifs. The reviews are lackluster at 1.8 out of five stars and many one star reviews.