Today Nike opened its developer portal for developers to build apps on top of its Nike+ devices according to The Next Web.

With the APIs developers can collect data from the Nike+ FuelBand and Nike+ Running. Currently the only place to view all the aggregate information from every Nike+ device and app is through the company’s website, as each app only shows the information it collects. 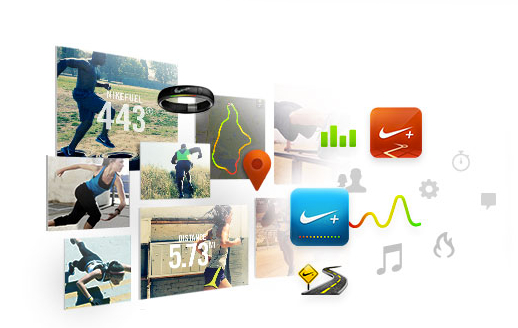 Developers have a chance to collect all the information in a single app, or to create entirely new apps. With the information developers can show Nike+users where and at what time they earn the most FuelPoints, for example. Such an app could help users figure out when their workouts are most effective.

Nike currently works with select developers like Path, but soon it will open its information to more developers.

To go along with its developer portal Nike is accepting applications from developers to join its Nike+ Accelerator. Nike+ Accelerator is Nike’s program to help developers create their apps for the Nike+ ecosystem and to help them create a business so they can continue creating apps.

Nike will host meet-ups in San Francisco, New York, Boston and Portland, Ore. to talk to developers, and it will accept applications for Nike+ Accelerator until February 3. Developers accepted into the program will receive access to Nike+ APIs, Nike+ mobile SDKs and Nike+ FuelBand Dev Kits.

The Developers will also each receive Nike+ FuelBands as well help from experienced developers and mentor sessions with Nike executives and “leaders in the start-up community.”