A 25 year old man from India has reportedly died after being electrocuted by a phony cell phone, known in most places as a Shanzhai phone. 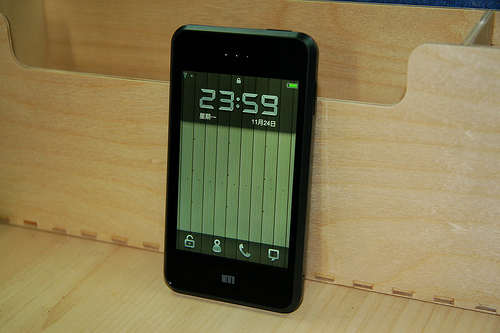 Back in April, we showed you a movie that touched on China’s thriving knock-off phone industry in a city called Shenzhen. It’s extremely fascinating but, as it turns out, it’s extremely deadly as well. The appropriately named Shanzhai.com is reporting that an Indian man named Dhanji Damor from the Panchmahal district of Gujarat, India was killed when he attempted to make a call from his cell phone while it was plugged in.

Damor’s phone was not an ordinary phone though. It was a phone from China that likely had a modern outward appearance but inside, contained  rudimentary construction. Shanzhai phones are often made with hazardous batteries and the governments in places where these phones are bought, places like India, warn against them because of their poor quality.

The sad thing is, as the market for these phones continues to grow – and it will because people in poorer countries will continue to buy knockoffs of popular brands – we’re probably going to hear more stories like Damor’s.

Our condolences go out to Dhanji’s family and friends.