Kordl Review: The $10 Gadget That Keeps Your Earbuds Tangle Free

This tiny piece of plastic turns a clutter of tangled headphone, or ear bud wires, into something simple and easy to manage. The Kordl keeps the cords from turning into a mess as users carry their earbuds with them in their pockets, purses or cluttered computer bags where wires usually create an annoying knot.

Other companies try to solve this problem by altering the wires. This includes the A Jays Four set of earbuds we tested. Kordl works with most ear buds. People who already own a nice pair don’t need to invest in an expensive set like the A Jays.

Attach the little Kordl to the end of the ear buds closest to the 3.5mm stereo headphone jack. It just twists into place easily. 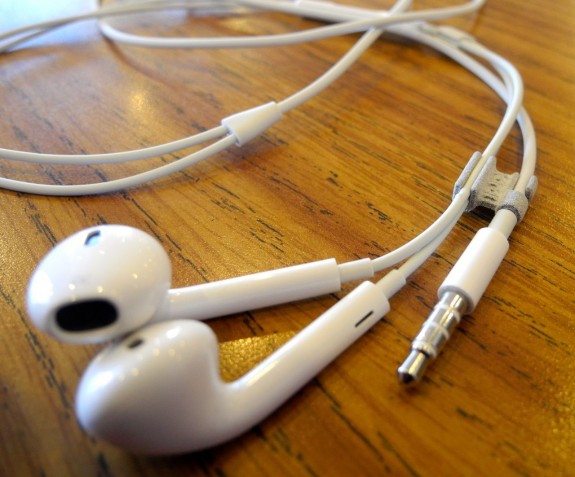 Wad up the earbud cables and put them in a pocket, computer bag, purse or just throw them in a drawer. The Kordl doesn’t let the cables intertwine to create a tangled mess. 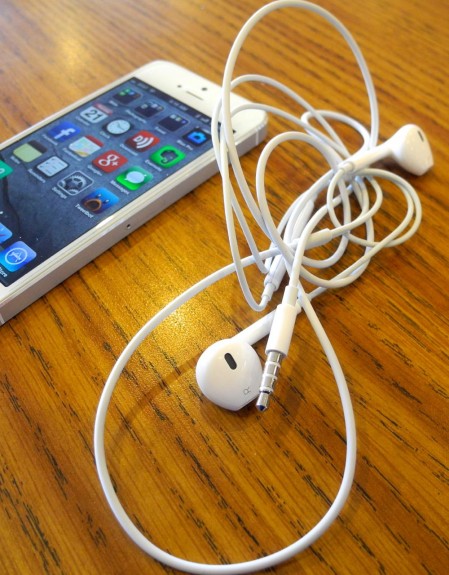 Ear bud cables notoriously tangle while in a pocket or purse.

When ready to listen, just pull out the earbuds and pop the end closest to the speakers out of the Kordl groove and the wires drop. Instead of needing to untangle them, they’re ready to pop in the ear.

We were pleasantly surprised that the Kordl did exactly as its advertised. No matter how much we tried to create a knot of ear bud cables, the Kordl kept them from turning into a mess. Simple yet elegant. 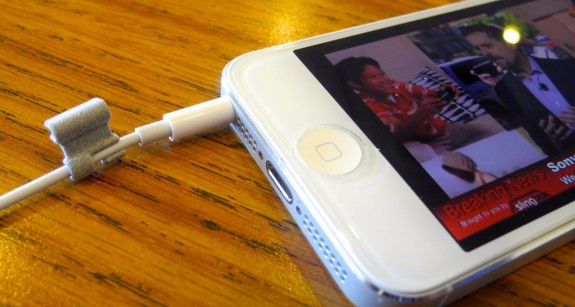 Kordl stays on the cable while the earbuds are in use.

Buyers can get a Kordl of their own from ChristieStreat for $2.50 each with a minimum of 3 Kordls per order. That’s just $7.50. Shipped in the US they cost $10.

The Kordl comes in a number of colors. They gave us a grey pre-production version but they will sell red, yellow, blue, green and black 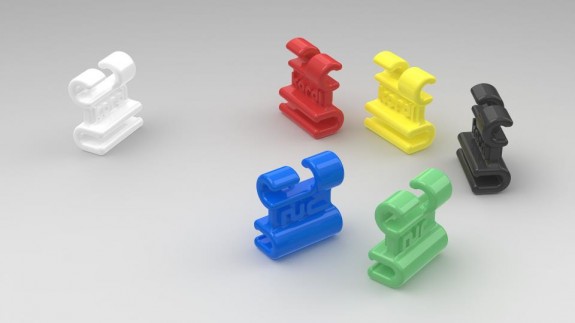 A Word About Crowd Sourced Products

ChristieStreet is one of the new breed of marketing products that relies on crowdfunding, just like Kickstarter. We don’t like to recommend these unless we’d back them ourselves. In the case of Kordl, they have a working prototype that I tested and recommend without reservation. Even though they sent me a test model, I backed them to get some for my family.

We like the model of ChristieStreet better than Kickstarter, and others, because we usually get our money back if they don’t ship a product. Read ChristieStreet’s explanation of payment and find out why the money-back guarantee is key:

The manufacturing process is just that – a process, which is why we escrow the money and release it based on the inventors ability to prove significant progress towards developing the product. This helps the inventor with budgeting and mitigating risk, all while protecting your pledge.