One of the biggest names in smart home accessories and door locks in general is Kwikset, and the company announced the 2nd-generation Kwikset Kevo lock that allows you to unlock your door with just a touch and comes with a sleeker design.

Just like with the 1st-gen Kevo, you can bring that magic touch of yours to your front door, so to speak. By simply tapping on the Kevo deadbolt lock, you can easily unlock your front door, and if you’re heading out, you can tap on it to lock it when you leave.

The Kevo is able to do this thanks to the ability of quickly checking to see if your smartphone is in range whenever you tap on the lock. If someone touches the lock and your smartphone isn’t nearby, it won’t unlock in order to deny those trying to get in. 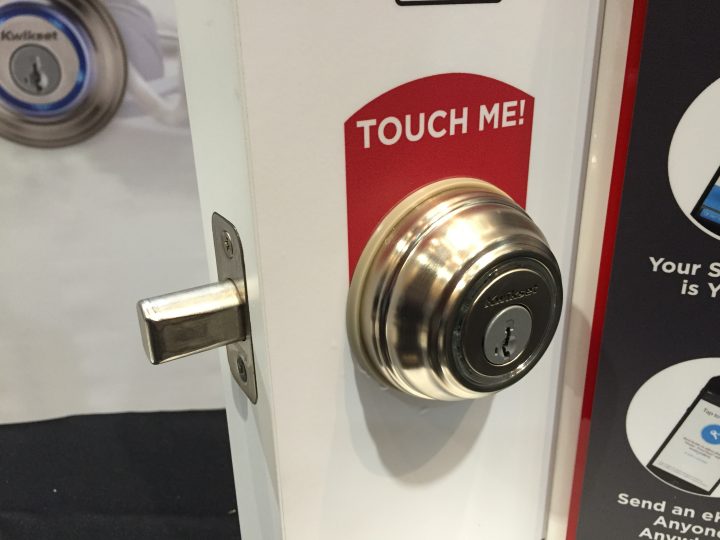 Perhaps the biggest improvement in the second-generation device is a smaller body on the interior section of the lock, which now has an all-metal body that’s smaller overall and takes up less space on your door.

Another improvement is the enhanced user experience. Kwikset has completely gotten rid of paper manuals and the entire setup process and walkthrough is provided right on the smartphone app. 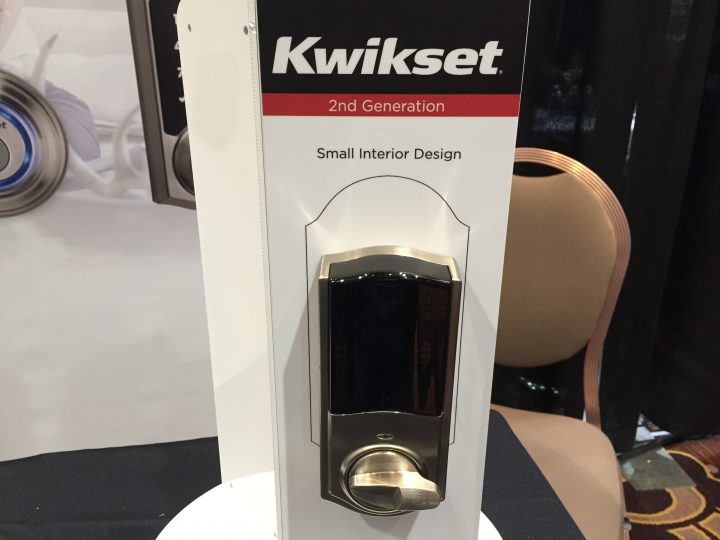 There’s also eKeys, which allow you to share “keys” with family members and friends, allowing you to set a specific timeframe during the day for the lock to work with a guest, or provide unlimited access to a guest for a 24-hour period.

No specific release date was revealed, other than a 2016 release, and pricing detail haven’t been disclosed either, but we can take a guess and say that it will likely take the place of the 1st-generation Kevo at $179.